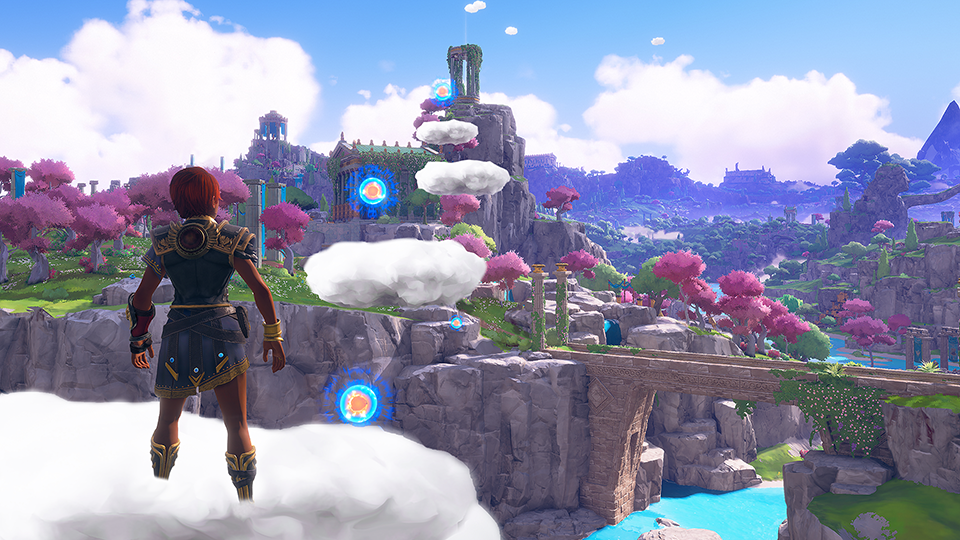 Immortals Fenyx Rising has been updated to title update 1.1.2 while the official patch version is 03.00 on PS5. The patch notes can be seen here.

This update adds support for the upcoming DLC content, Myths of the Eastern Realm. It also implements a number of fixes and improvements to the game from quests, world events, side activities, to gameplay and balancing fixes. Get the complete patch notes for this update below as shared by Ubisoft.

Here is the download size of this patch on all platforms.