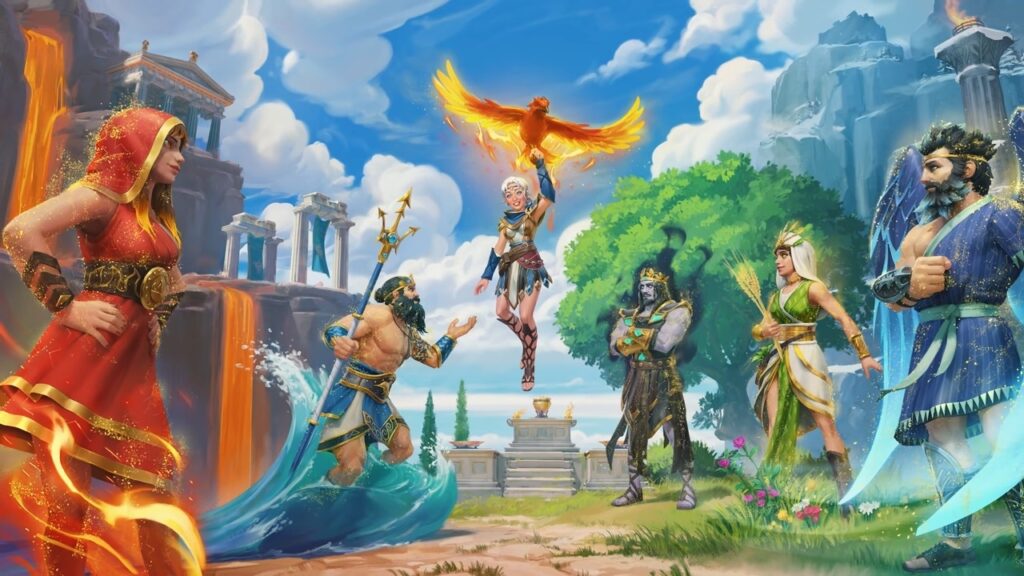 Immortals Fenyx Rising has been updated to version 1.30 today on April 6. The full patch notes for PS4, PS5, PC, Xbox One, Xbox Series, and Switch can be seen here.

This update brings in support for The Lost Gods downloadable content. In addition to this, there are various performance and stability improvements that are implemented in this update. There are some quest-related bugs that have been resolved in this new patch. The official patch version is 1.3.0 and it can be downloaded now on all platforms.