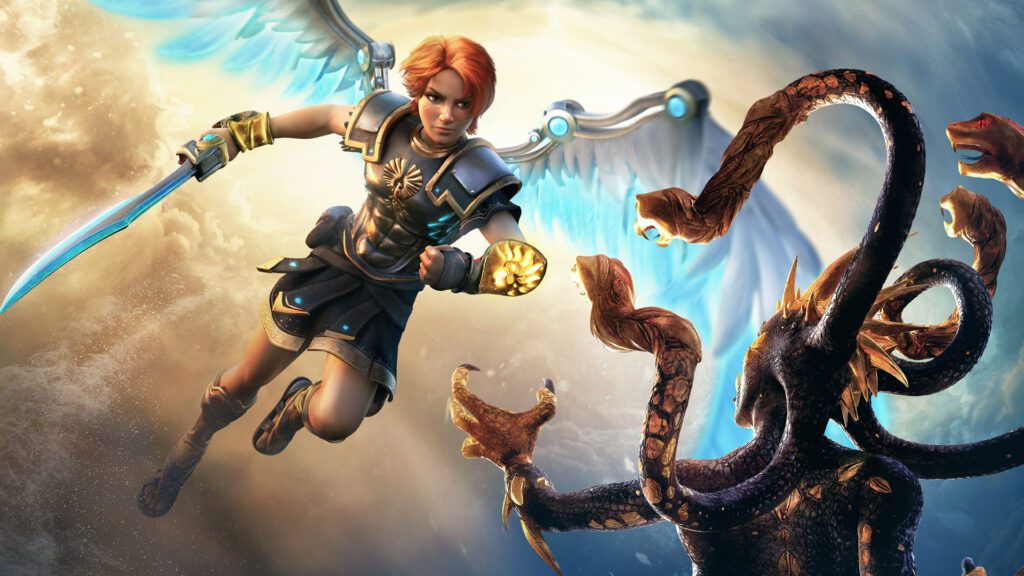 Immortals Fenyx Rising update 1.11 is available to download now. The patch notes for version 1.1.1 are available to view below.

Immortals Fenyx Rising’s latest update was released today and it brings in support for the new Gears loadout system. You can use it to quickly create and swap between three different loadouts. Other changes that have been confirmed to be a part of this new update are a new Nightmare difficulty that is now available from the get-go and various other stability improvements.