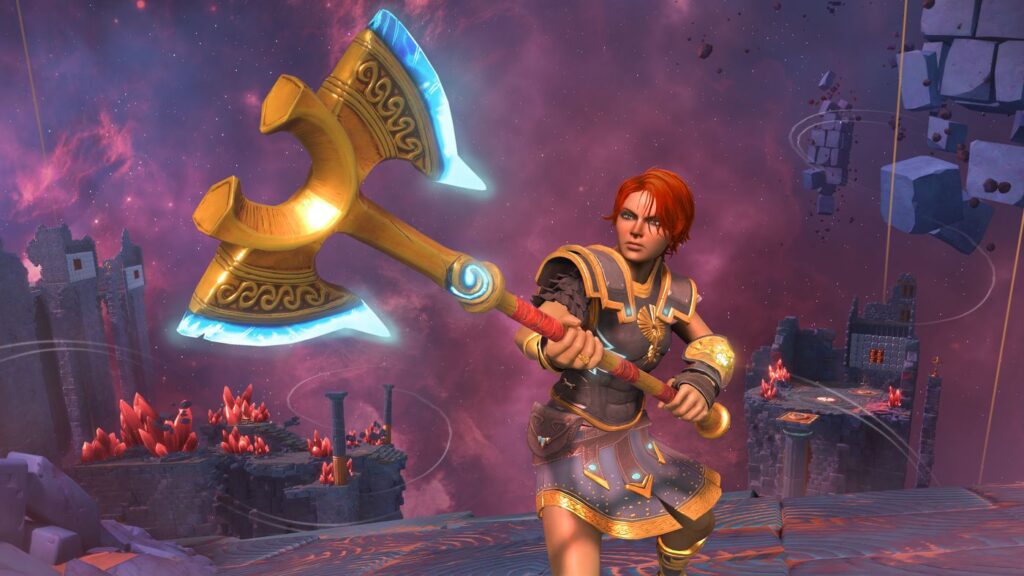 Immortals Fenyx Rising has received an Ultra Quality preset on PC. Other improvements include stability and performance which applies to all platforms. Get the details on this update below.