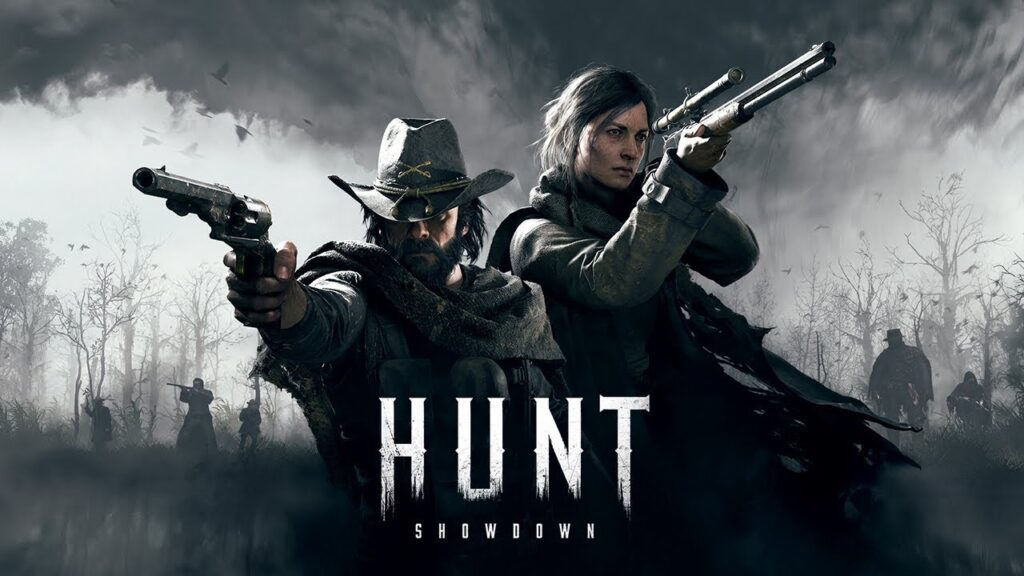 Hunt Showdown has been updated to version 1.18 today on February 11. The patch notes version 1.4.9 can be seen in full below.

Crytek has released a new update for Hunt Showdown that adds support for the Spirit of Nian DLC. This offers a Legendary Hunter, and other additional new content as part of the DLC pack. In addition, there have been various bug fixes implemented as part of this new patch which are outlined below.

Astudent of mythology and a master of the Five Forms, Chen Lan answered the call for aid from the American Hunter’s Association, eager to gain knowledge that might aid the fight on her home turf. She keeps silent about the details of her journey from the Fujian province to New Orleans, though her skill with a gun and fondness for violence speaks volumes about the red trail she cut from East to West.

[*]An expert strategist and sniper of otherworldly skill, Xiao Feng left Fujian province with his hunting partner, Chen Lan, crossing the globe in a sweep of bloody encounters over land and sea. Rumors of the duo’s deadly skill preceded their arrival in New Orleans, and they were welcomed into the fold of the AHA with reverence befitting the highest nobility.

Before beginning the treacherous journey from Fujian to Louisiana, Xiao Feng’s Father – a fellow Hunter – gifted him this Nagant – a symbol of the success he would achieve when he put to use in the bayou.

When the crackling of burning bamboo is not enough to scare off Nian (or worse), a handful of decoys should do the trick – and this lucky set will work on both brethren and beast in the Bayou.

With this update, we are adding an experimental branch (beta branch) that we are hoping will help some of you with the stuttering issues that have been encountered. This branch will contain changes to how the texture pool video memory adjusts dynamically based on the budget provided by the operating system. It is important to note that this will not resolve the issues for everyone, but with the feedback and telemetry we gather from this branch, we will be able to dig deeper into this problem.

To try this branch – Go to the game in your library and click on the settings cogwheel and select properties. Go to the “betas” page and click the drop-down menu to select the beta branch available. A small download may be required.

For those that use this branch, we require some extra information known as an ETW capture. Please follow the instructions in this guide: https://huntshowdown.kayako.com/article/96-etw-capture-diagnostic-instructions