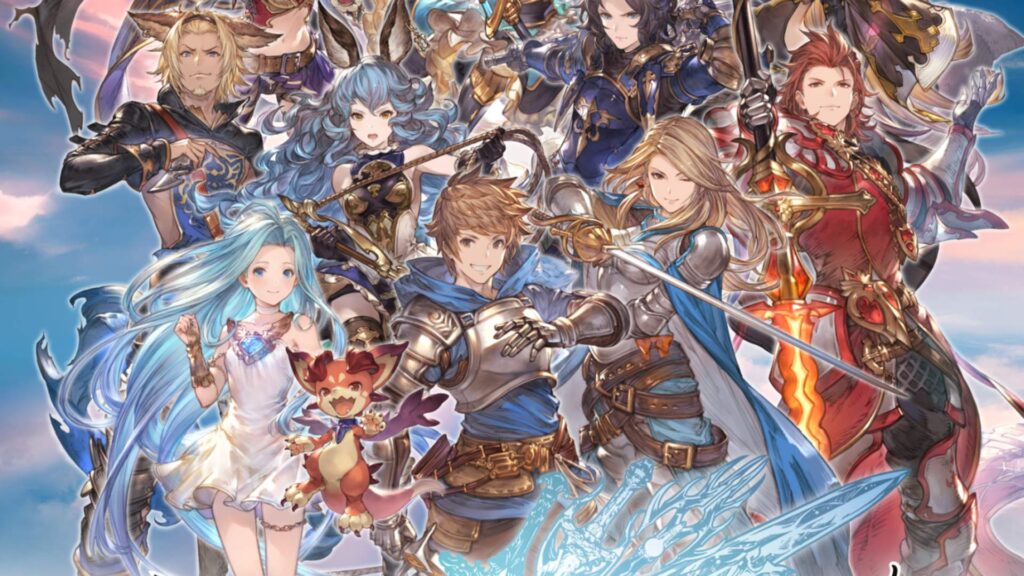 Granblue Fantasy Versus has been updated to version 2.32 on PS4 and PC. The full patch notes for this update can be seen here.

The patch notes mention some minor bug fixes. In addition, resources have been added to the battle pass and blitz mode. The developers have also updated the English voices for the game so they should be improved after the release of this new patch.

Resources have been added to the Battle Pass and Blitz mode. Additionally, sound and text bug fixes have been applied.

New data for the Battle Pass and Blitz mode has been added.

Some English voices have been updated.