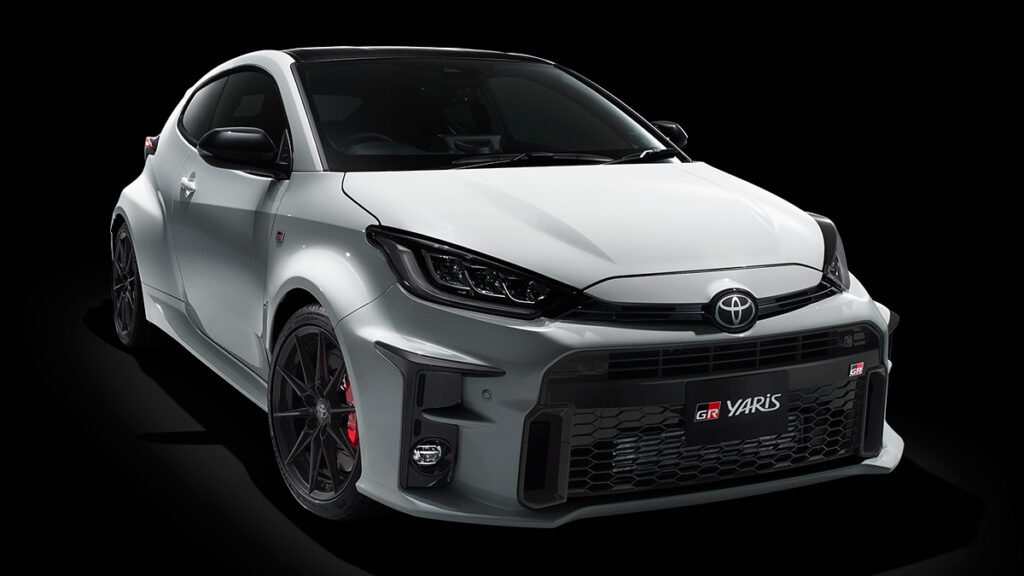 Gran Turismo Sport has been updated to version 1.62 for PS4. Here are the complete patch notes including bug fixes for this update.

As we reported earlier, this patch will add a new car, Toyota GR Yaris in addition to offering various other fixes and improvements. Get the complete details on this update below.

2. Decals
– The following new logos have been added to the Decals section of My Library and are available by selecting a car from the relevant manufacturer in the Livery Editor:
・Nissan: Nissan 04, 05
・Mazda: Mazda 05~07
・Toyota Gazoo Racing：Toyota Gazoo Racing 01~10

Other Improvements and Adjustments

– Fixed an issue with the ‘Chevrolet Chaparral 2X Vision Gran Turismo’ and ‘Porsche 911 GT3 RS (991) ’16’ cars wherein the rear wheels did not appear to turn when steering.
– Fixed an issue wherein attempting to access the ‘Sport’ mode after playing in Lobby could result in a network error [NE-21097097].
– Support for the Logitech G923 Racing Wheel & Pedals have been added. Accordingly, the device name in the key assignment options has been changed to ‘Logitech G29/G923’.
– Various other issues have been addressed.