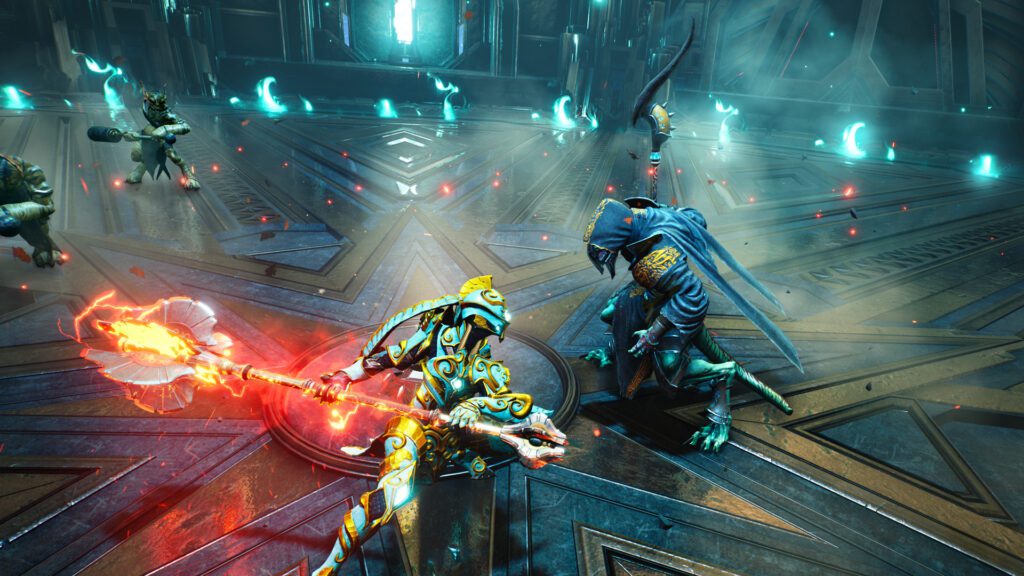 Godfall has been updated to version 2.2.4 on PC and PS5. This patch implements a number of bug fixes that are mentioned in the patch notes.

Gearbox Software has updated Godfall today to version 2.2.4. This implements some fixes for both the PC and PS5 versions of the game like HDR is toned down on the PS5 while various other improvements are made as outlined in the patch notes.