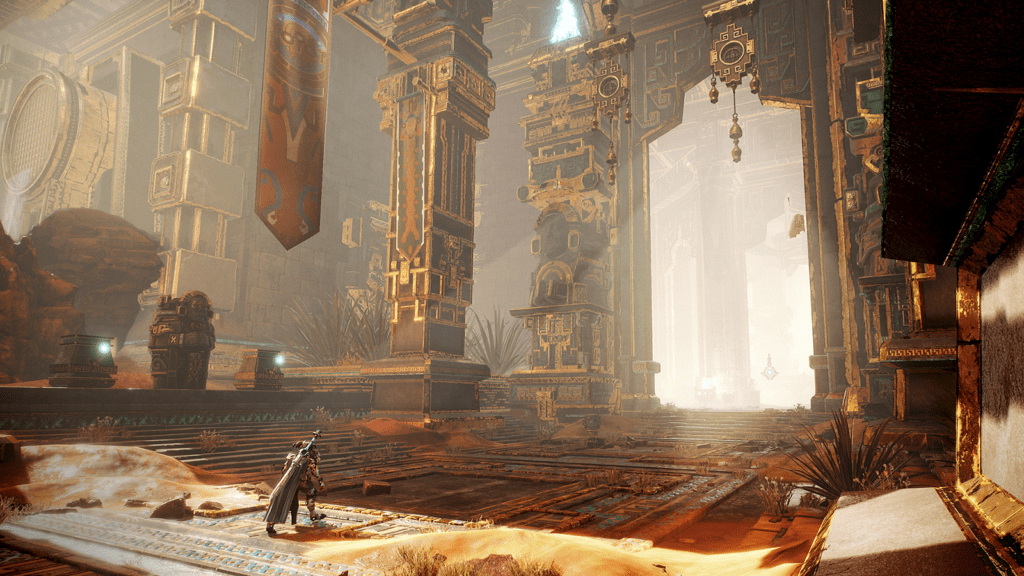 Godfall has been updated to version 2.0.95 on PC. This update adds support for ray-tracing on PC as seen in the full patch notes.

Ray-tracing support is only available for AMD GPUs as per the patch notes. There is no update from the developers on what they are planning to do with those who have an Nvidia GPU.

This quick update, 2.0.95 is just for PC and enables the ability for players to play Godfall with ray tracing on while using applicable AMD GPUs. Note: players will need to have the latest AMD GPU drivers to enable this. Ray tracing using NVIDIA GPUs will come with a future update.

Check your version number on the bottom left of the Title Screen or in the Network tab in the Settings to make sure that you have the most recent update for your platform.