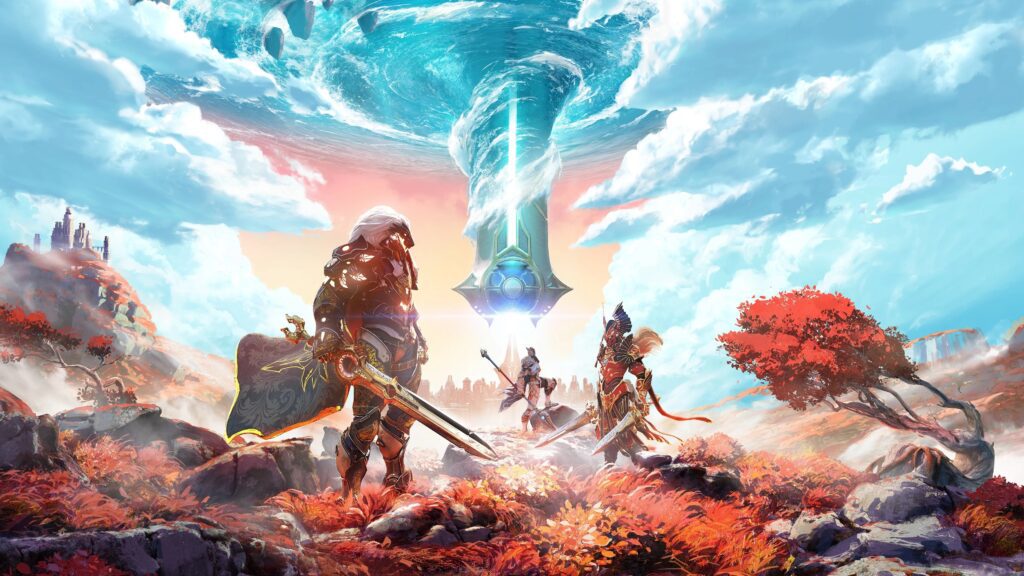 Godfall has been updated to version 2.0.91 on PC which will release soon for PS5. Here are the patch notes that were shared by Gearbox.

Godfall is an action RPG developed by Counterplay Games. It was published by Gearbox for PS5 and PC. The game is available now on both platforms.

The new Godfall update patches the game to version 2.0.91 and implements a number of fixes as mentioned in the patch notes. It is out now on PC and will be deployed later for PS5.