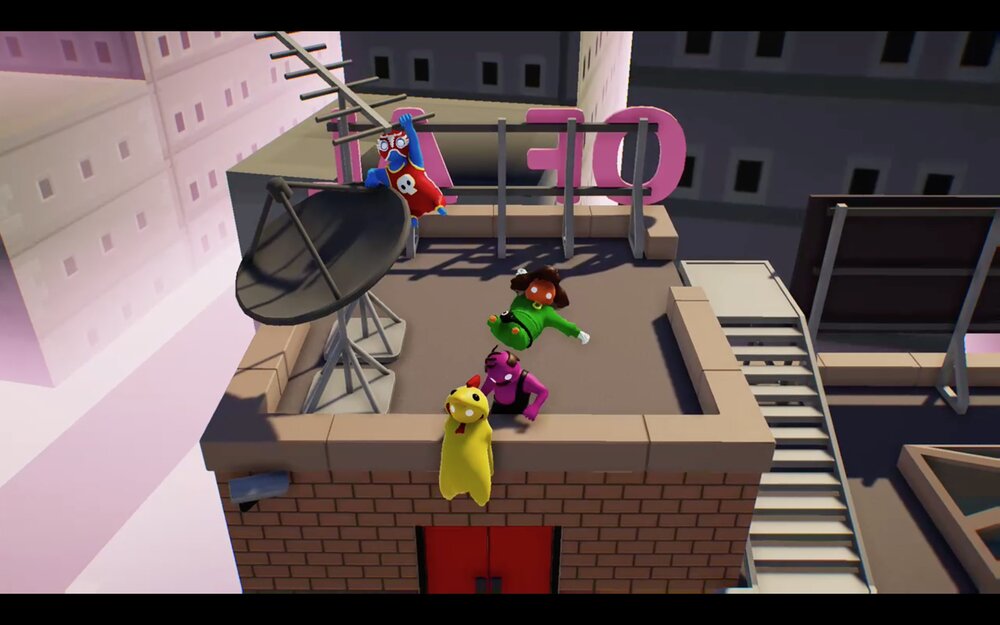 Gang Beasts has been updated to version 1.14 by Boneloaf. This update implements some minor fixes as mentioned in the patch notes.

Gang Beasts received a major update with version 1.13 that brought the Unity Game Engine version from 2017 to 2020. There were a lot of bug fixes implemented as well. The new patch today resolves just a minor issue.

Here are the older patch notes.