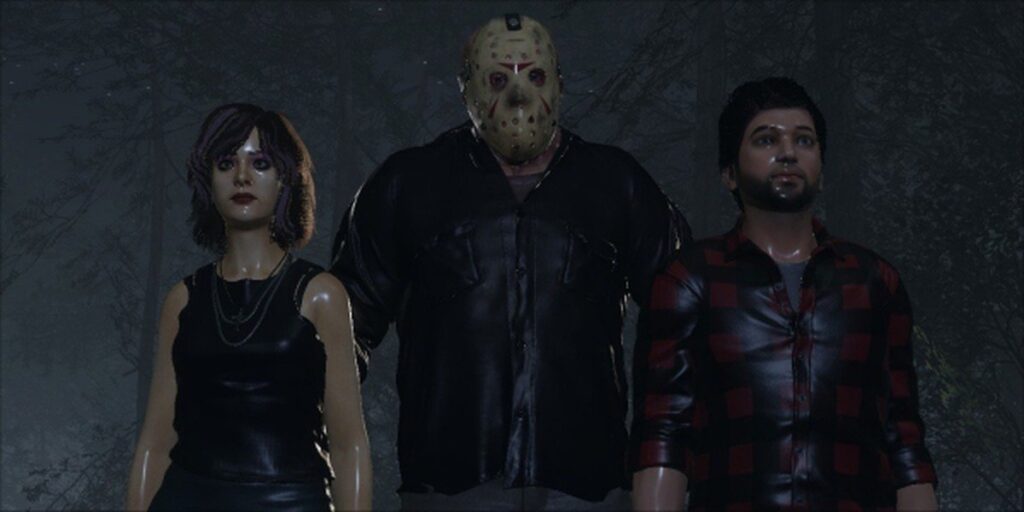 Friday The 13th The Game was updated to version 1.40, which is the final update to the game. The complete patch notes for this update are here.

This is the final update to the game as mentioned by the developers. This patch also brings in all of the changes to the Nintendo Switch that have been released so far for the PC, PS4, and Xbox One. There are plenty of new fixes and improvements which you can seen in the patch notes given below.

The following fixes and changes have already been deployed on the PC, Xbox, and PlayStation platforms. With this patch, we’ll be bringing these changes in addition to those mentioned previously in these notes, to the Switch platform in order to align it with our other existing platforms.