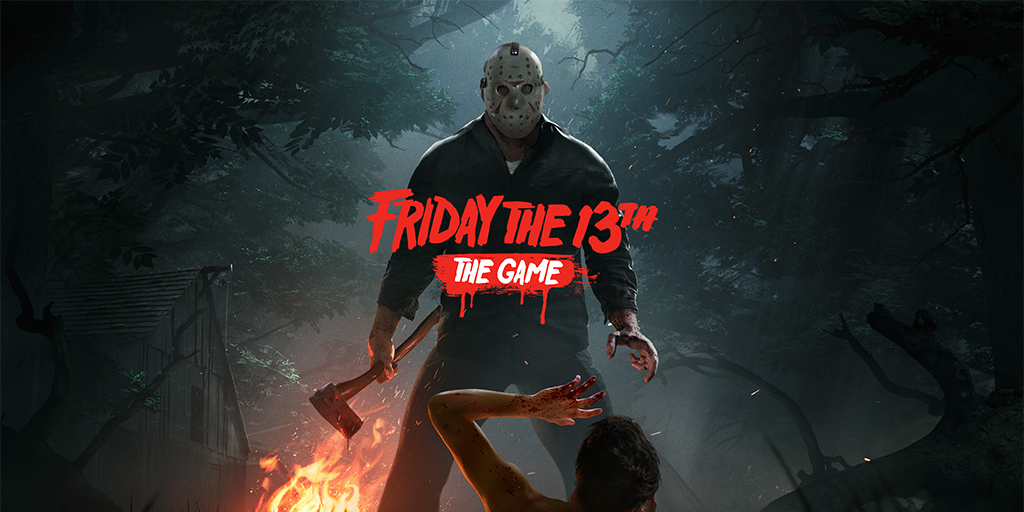 Friday the 13th: The Game update 1.39 was released which is the final patch. Here are the complete patch notes that mention what is included in it.

Gun Media had mentioned how this will be the final patch for Friday The 13th: The Game. After the release of this update, dedicated servers will be taken down while the game will revert back to peer-to-peer matchmaking. Get the details on Friday the 13th: The Game 1.39 update patch notes below.

This patch will deploy on Tuesday, November 10th.

Patch is scheduled to start rolling out at roughly 10AM Eastern US Time Tuesday morning on the PC, PS4, and Xbox One.

Switch will be delayed. As soon as we have definite timing for the Switch we will update here.