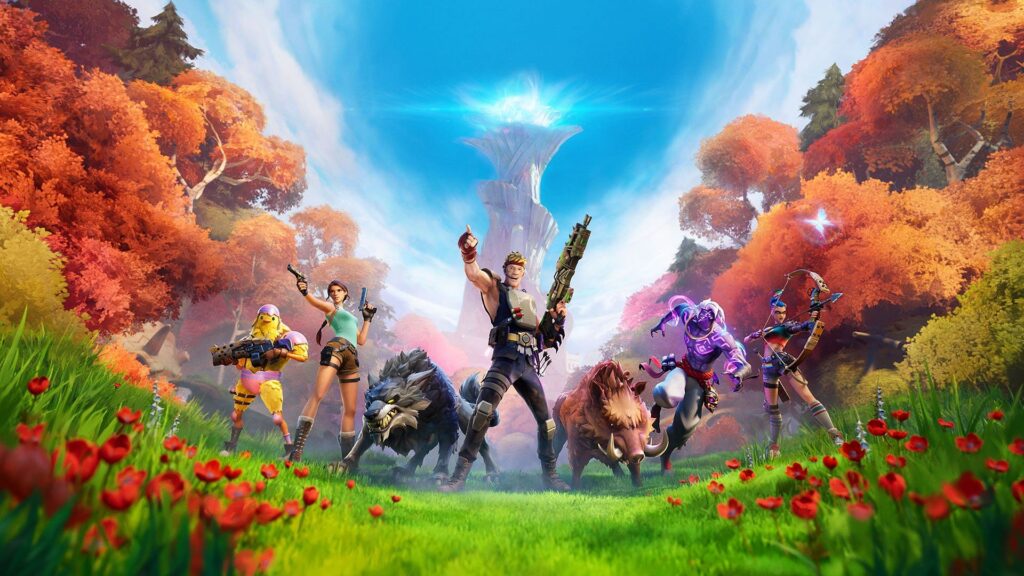 Fortnite update version 3.12 was released today on April 6. The full patch notes for this update on PS4, PS5, Xbox One, Xbox Series, and PC can be seen below.

While the official patch notes are rather generic, we do know that Epic Games were working on fixing a couple of bugs that were introduced in the game recently. This included a progression bug that was a result of Tarana’s or Raz’s Spire Quests and players were unable to complete them.

Epic Games shared the following statement regarding a bug that they were investigating recently for the game. This could be resolved with the new patch.

We’re investigating an issue where players are unable to retry Raz’s and Tarana’s Spire Quests and cannot progress.

We’ll provide more information when this is resolved.

Players blocked from progressing Tarana’s or Raz’s Spire Quests should now be able to retry and complete them.

This issue is now resolved. Players are no longer blocked from progressing Tarana’s and Raz’s Spire Quests and can now complete them.

To dive deeper into the quests, issues were observed with the tasks listed below.