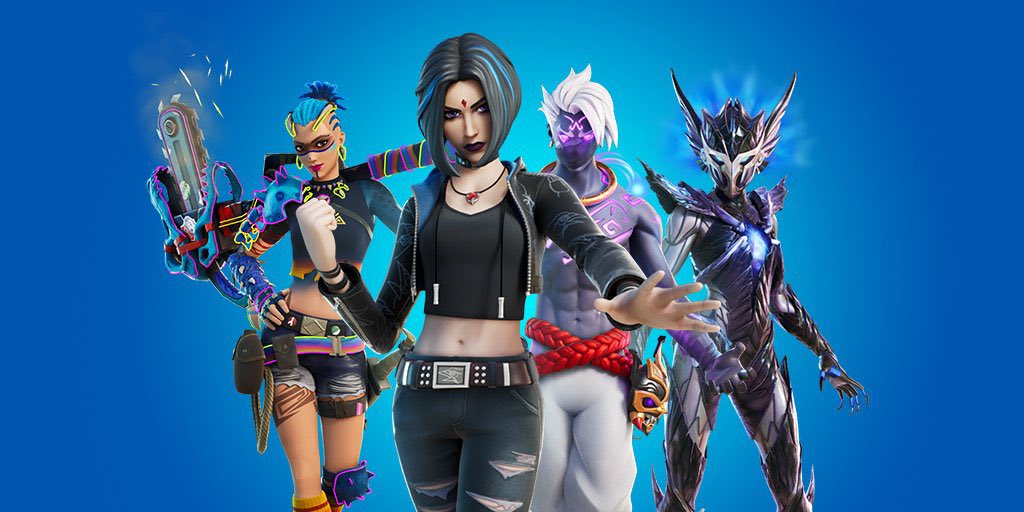 Fortnite has been updated to version 3.09 patch 16.00 today on March 16. Here are the full patch notes for this brand new update.

The file size of the update is as follows: Xbox Series X: 10.3GB Xbox One: 26GB Switch: 12GB PS4: 28.6GB PS5: 5.4GB. Among the new additions, we learn that this update also adds Lara Croft and Raven skins to the game. Other changes could include bug fixes although the official Trello board hasn’t been updated yet in the game.

Here is the list of the potential bugs that have been fixed in this patch.

We are still looking into the list of fixes that are implemented in this update, but in the meanwhile, here is a look a the leaked content.