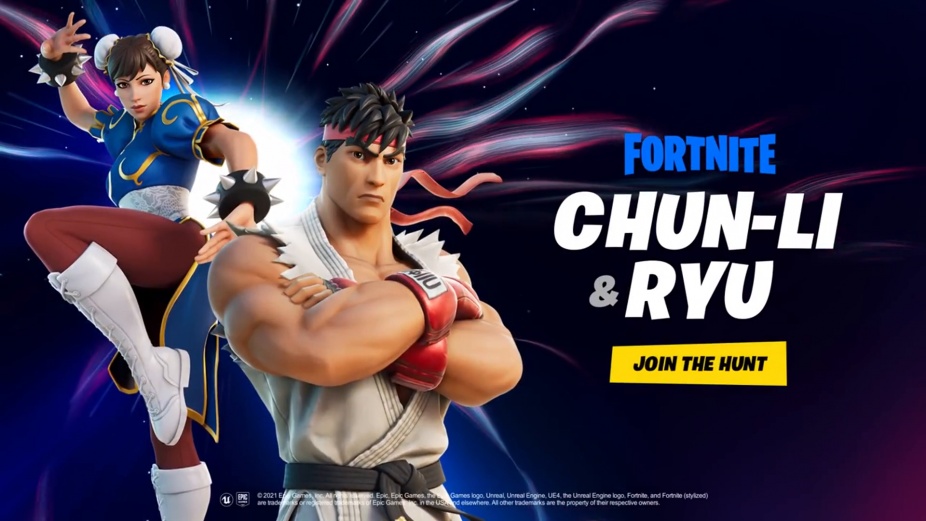 Fortnite has been updated to version 3.06 today on all platforms. The official update version for this patch on PS5 is 01.000.016.

The update that has been deployed today was released for Android devices on February 22 and has been made available on all other platforms from today. It implements the following fixes in the game.

According to Epic Games, this is what was included in this update.

We’ve released a maintenance patch on Android to address the issue preventing players from purchasing the same amount of V-Bucks through the Samsung Store twice in a row. Currently available to download.
This patch also provides a fix for the “Failed to query for Tournament Rules” error. We’ll provide an update when the fix is released for all remaining platforms.
This patch is now available to download on all remaining platforms.

An earlier hotfix was also deployed that resolved the following issue.

A new Hotfix is live!

The Flint-Knock heads back to the vault, but something handy took its place this week.
New LTM later this week: Comeback Squads. Every life your loot gets better, but you have limited respawns!