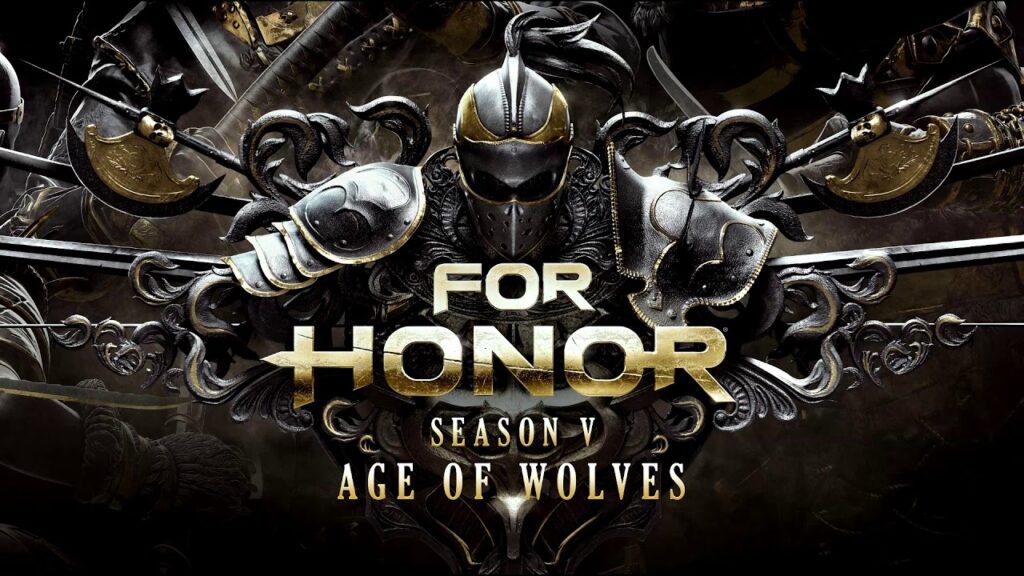 For Honor update version 2.26 is available to download now for all platforms. The patch notes for this update can be seen below.

This update was released after a long maintenance period. It brings in new content in the form of Year 5 Season 1: Asunder. The details of this update can be found below. The download size is roughly 1.6 GB on PC, 1.6 GB on Xbox One, and 1.3 GB on PS4.

The changes from the Y4|S4 Testing Grounds are now live, with bug fixes and other improvements.

Developer’s comment: Warden should now be able to use Heavy attacks more effectively; the increased speed on the Top Heavy Finisher makes it harder to interrupt and Side Heavy Attacks (both Openers and Finishers) are stronger both in group fights as well as the minion lane.

Developer’s comment: Warden’s Zone Attack no longer needs to commit to an additional attack to be useful; the extra forward movement also helps in group fights to catch opponents that might be further away.

Developer’s comment: Player feedback from the Y4|S4 Testing Grounds correctly noted that Thick Blood Warden negatively affected the viability of Testing Grounds Peacekeeper and Nobushi – as it nullifies their bleed entirely. Here, by changing the effect of Thick Blood entirely, we remove the unhealthy aspect of being able to shut down bleed heroes’ kits for free, as well as the bad feeling of taking Thick Blood but not queuing into any bleed heroes. In this new Thrilling Comeback, it retains the passive feature of making you live a bit longer, and now is globally useful with a much more healthy design.