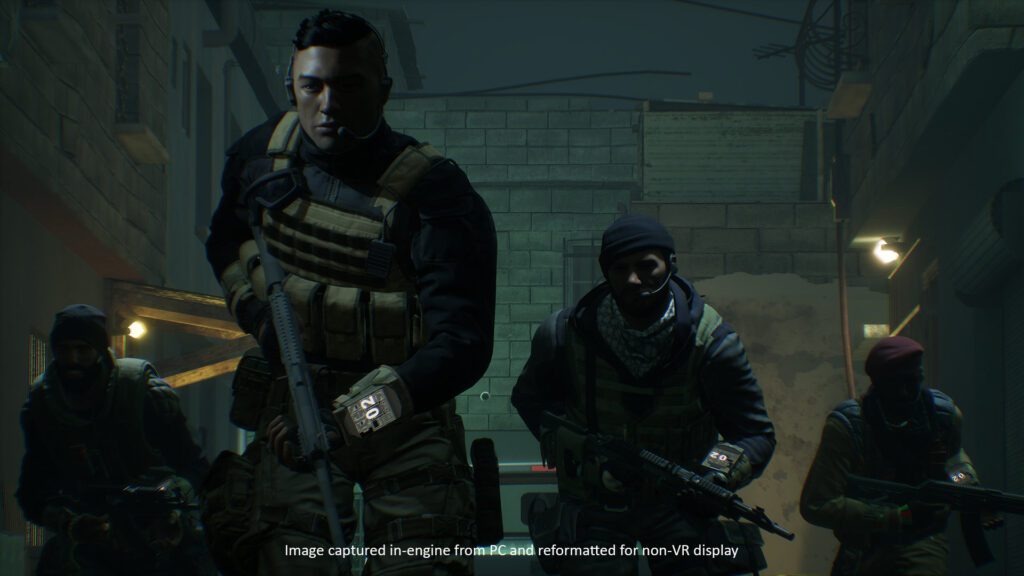 Firewall Zero Hour has been updated to version 1.69 by First Contact Entertainment. The patch notes merely mention some bug fixes.

Officially, the patch notes mention that it is for bug fixes. However, judging from the Twitter account of the developers, it is related to the Week 3 Rewards which have been decrypted now.

The game was released for PC and PSVR and was developed by First Contact Entertainment. It has continued to receive updates adding new content and more. The latest patch is more of a hotfix than a content update.