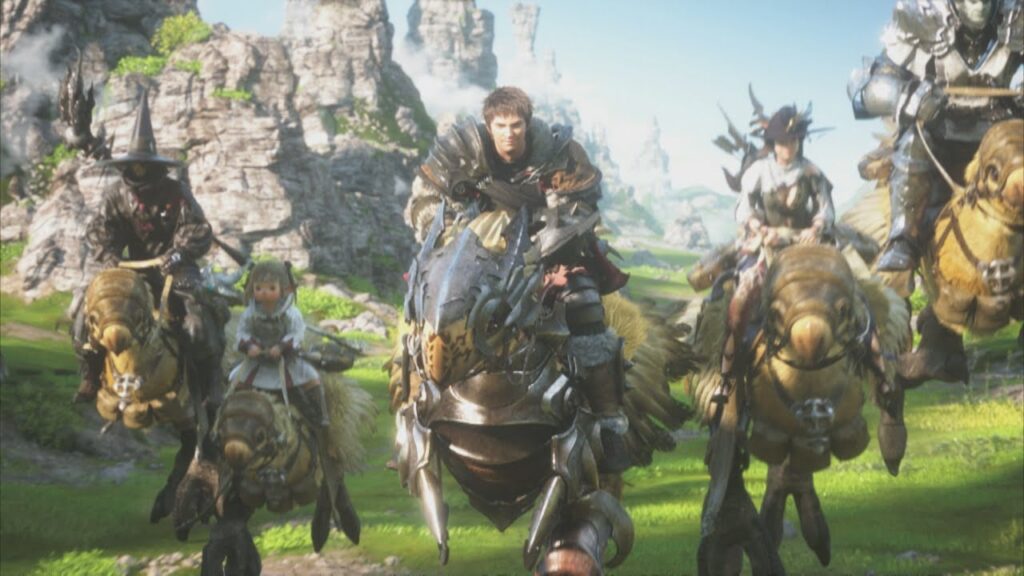 Final Fantasy XIV has been updated to version 8.67 patch 5.41 today. Here are the bug fixes and other details as shared in the patch notes.

According to the official patch notes, this will add fourth and final chapter of the Ishgardian Restoration, as well as various updates and additions. Updates to blue mage, Save the Queen: Blades of Gunnhildr, Resistance weapons, and Skysteel tools are scheduled to be released in Patch 5.45.

Other various issues have also been addressed.