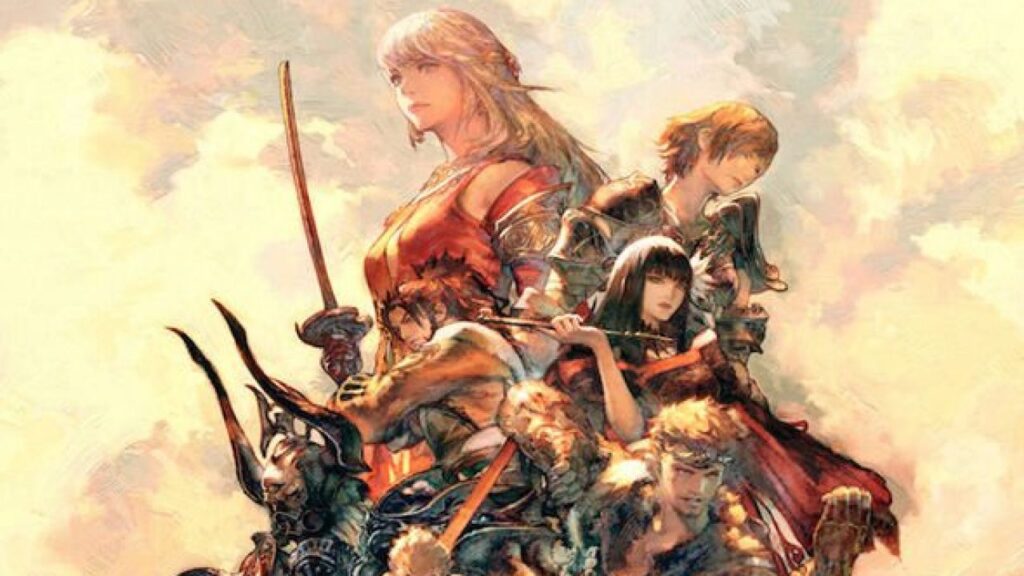 Final Fantasy XIV update 8.52 is officially out as patch version 5.35. This brings in a lot of new content and implements bug fixes as mentioned in the patch notes.

Patch 5.35 brings a multitude of additions and refinements to the realm, including the continuation of the Save the Queen story and Resistance weapons, a new instanced encounter on the Bozjan southern front, and upgrades to Skysteel crafter and gatherer tools.

For the full Final Fantasy XIV 5.35 update patch notes, check the official website. A list of issues that have been resolved can be seen below.

Other various issues have also been addressed.