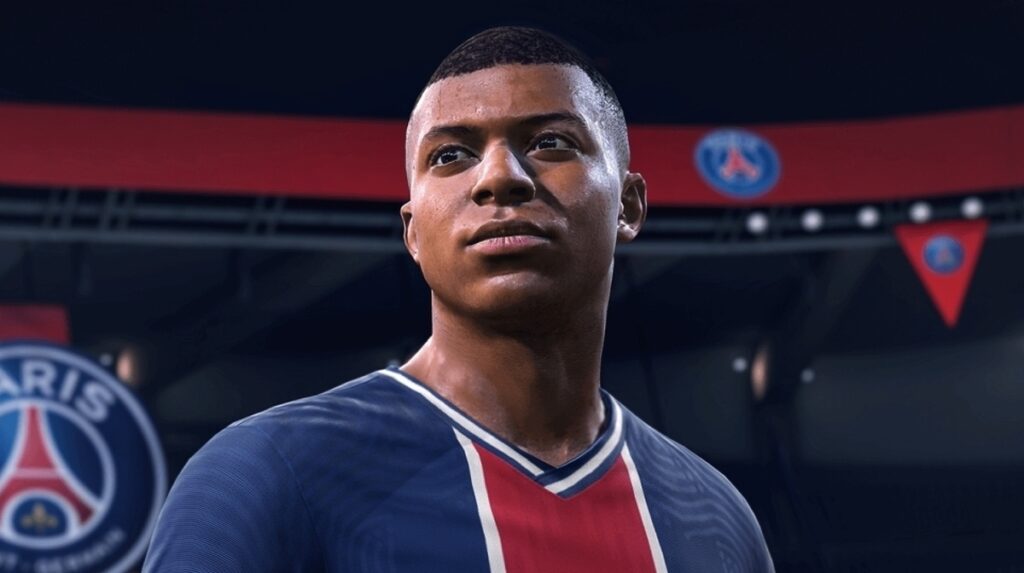 FIFA 21 has been updated to version 1.18 today on April 6. The full patch notes for the PC, PS4, PS5, Xbox One, and Xbox Series version can be seen below.

The update that has been released included a number of changes. It was already released for PC last week and has been deployed for the Stadia in addition to various other platforms. The patch notes for this update can be seen in full below.

The following Title Update #13 changes will only apply to the Stadia version of FIFA 21 and have been applied to other versions of FIFA 21 in past TUs.