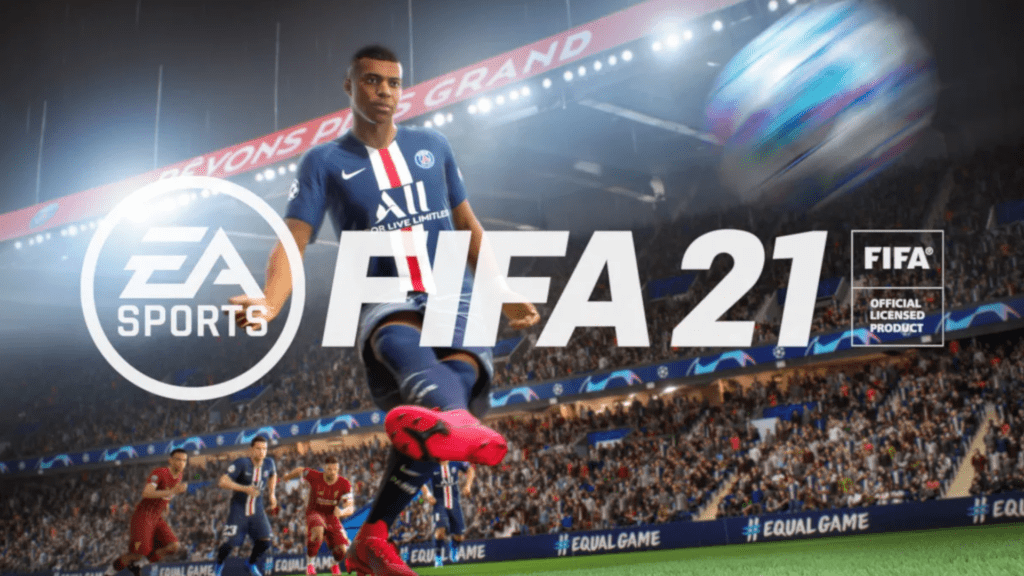 FIFA 21 has been updated to version 1.10 on December 10. The patch notes for the update today mention several fixes as listed below.

This update was first released for PC and it has been made available for PS4 and Xbox One today. EA has also released a patch today for PS5 and Xbox Series that has its own set of patch notes.