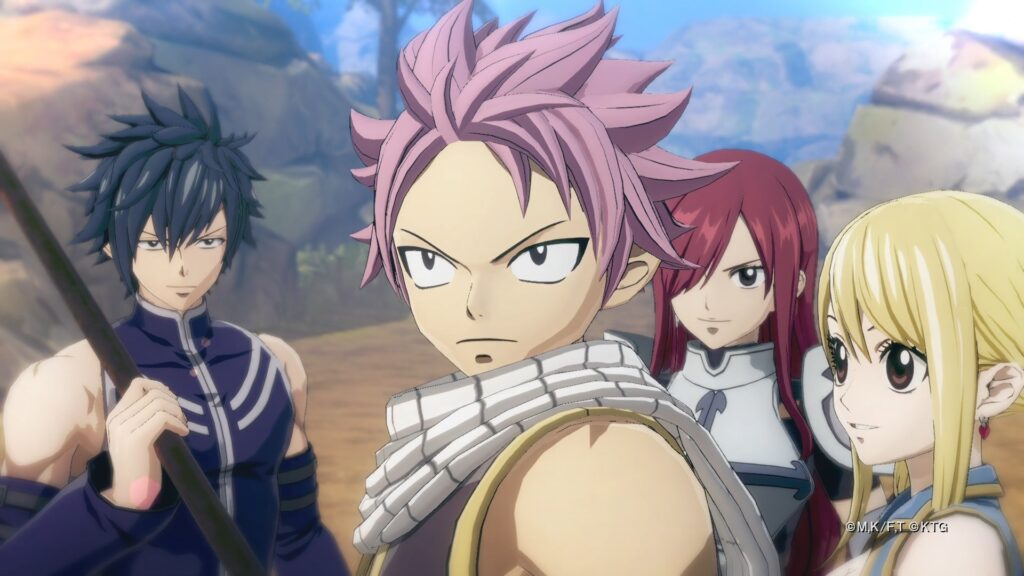 Koei Tecmo has updated Fairy Tail to version 1.05 today implementing a small feature and various bug fixes as outlined in the patch notes.

For those who resume their save data after a long time, there will be a new feature that will explain the story of the game up to the point of their save data. The developer has also corrected various bugs and typographical errors.