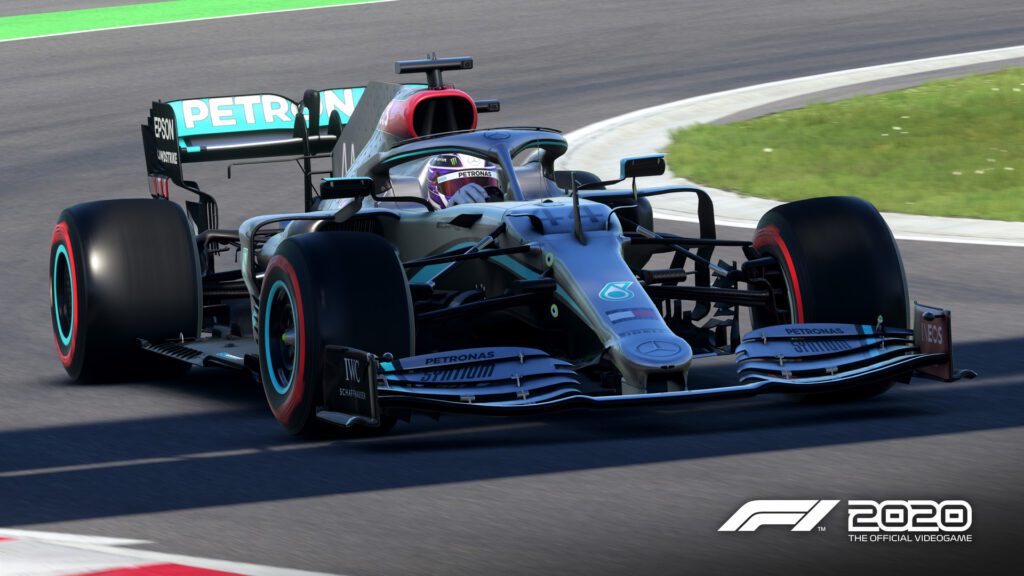 F1 2020 has been updated to version 1.17 today on March 22. The full patch notes for this update mention several changes as seen below.

Most of the fixes include in this new update were released today for PS4, PC, Xbox One, and Google Stadia. The patch notes mention addressing issues related to the car parameters, steering wheel, flags, and more. You can find out a complete list of fixes in patch notes below.