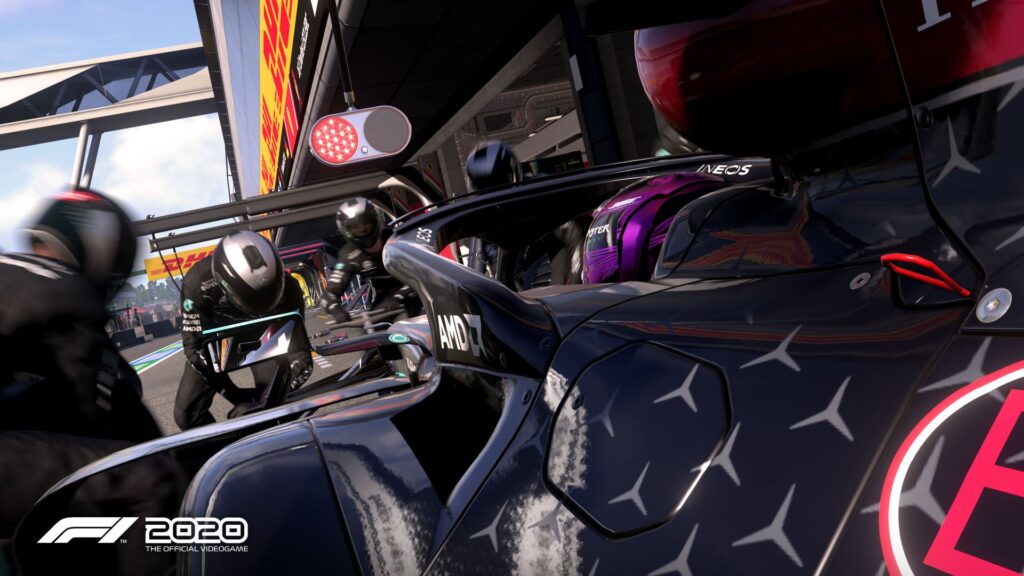 F1 2020 has been updated to version 1.12 on PS4, Xbox One, and PC. This update implements some bug fixes as mentioned in the patch notes.

Codemasters has confirmed that this update will be out on Google Stadia as well. There are some changes to vehicle powers that have been brought in line with their real-life performance. There are multiple bug fixes included in this patch.

My Team Power Unit selection stats and prices remain unchanged so as not to unfairly upset the balance of the player’s experience.