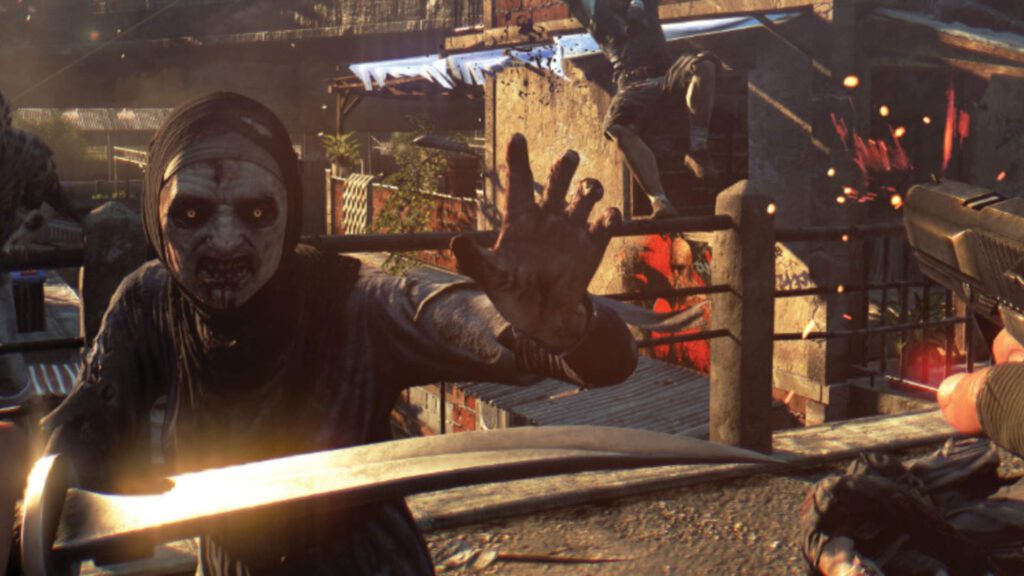 Dying Light has been updated to version 1.31 today on January 22. The patch notes reveal additional new content that has been added to the game.

The last update for Dying Light was in December. The game was patched to support for new content. This was the Classified Operation Bundle. It offered the following new content.

The update today might have enabled support for further DLC. Aside from that, there is a double XP weekend going on in the game right now.