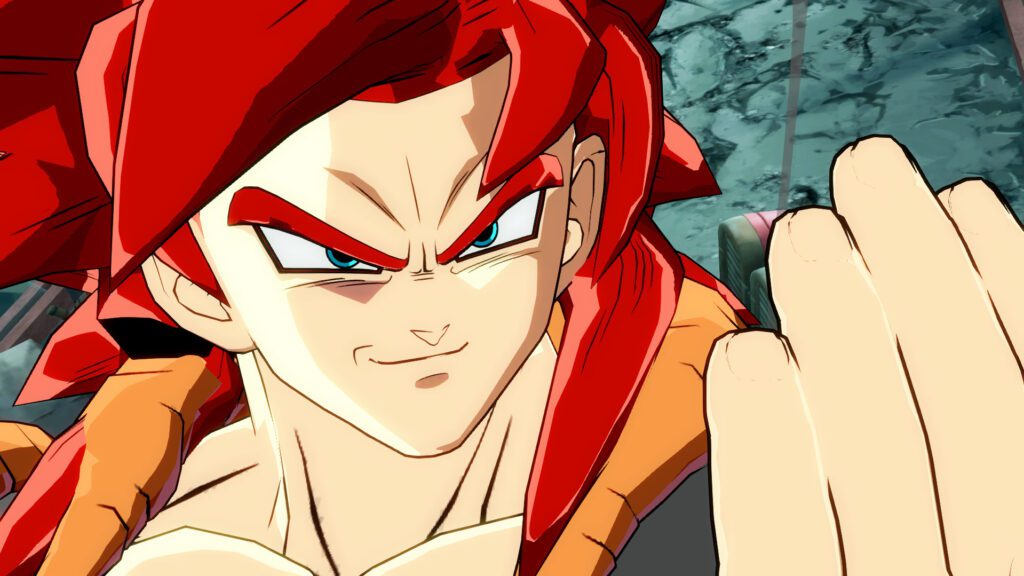 Bandai Namco has shared the patch notes for the new update of Dragon Ball Fighter Z. This will also add the last DLC character, SSJ4 Gogeta to the game. It is part of the third season pass that started last year and will eliminate long-running support for the game. Unless there are other plans from Bandai Namco, that should be the end of the DLC characters.

• Godly Strike – Increased damage scaling on Godly Strike and reduced its damage when there is no camera effect.

• Z Assist C – Adjusted the damage scaling on Z Assist C to match that of the scaling for other characters.

• Quality of Life – Fixed an issue in which crouching unique attack would behave strangely under certain conditions.