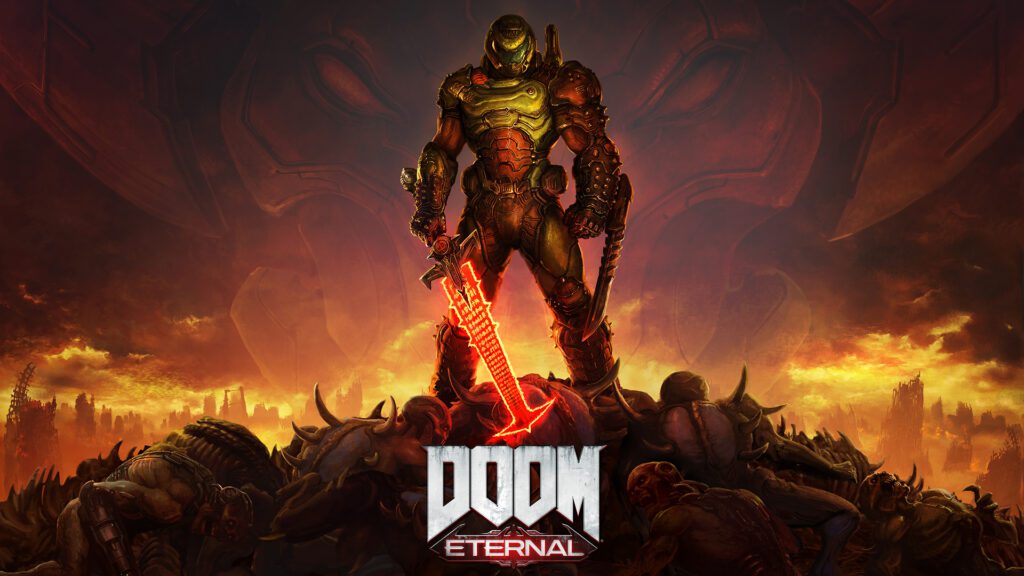 DOOM Eternal has been updated to version 1.12 by Bethesda Softworks. This patch brings in some minor fixes as mentioned in the patch notes.

Update 4.1 for DOOM Eternal and DOOM Eternal: The Ancient Gods – Part One is now live, bringing a ton of progression bug fixes to the Super Gore Nest Master Level, fixes the 99% pause on level load, and includes some general crash fixes.