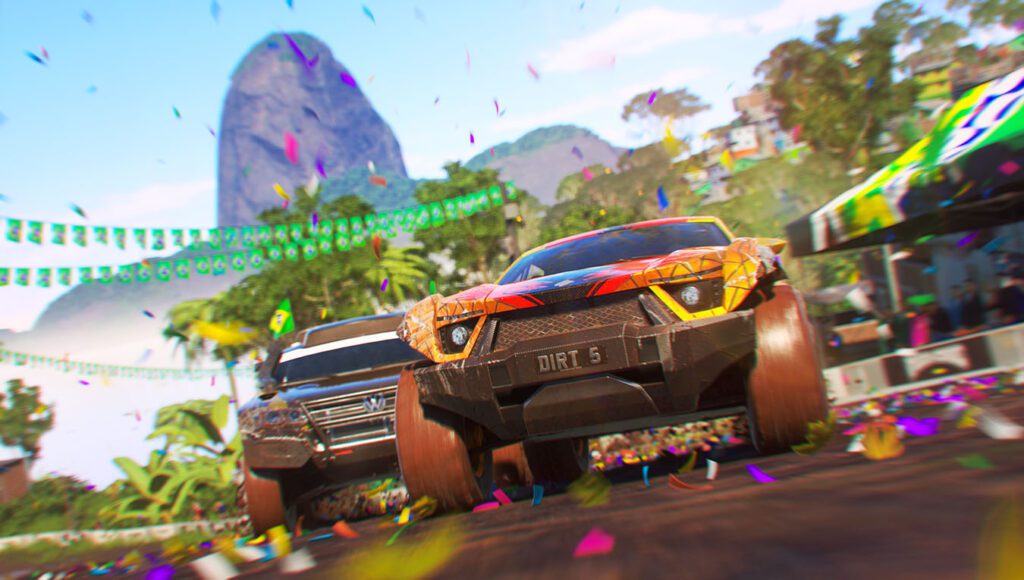 Dirt 5 has been updated to version 4.01 today by Codemasters. The full patch notes for this update mention a minor hotfix as seen below.

This patch fixes an issue with the iconic liveries that were added in update 4.00. They were not free for all players who had the last major update installed for the game. This should be resolved with the release of the new patch today. There are no other changes included in this new update.