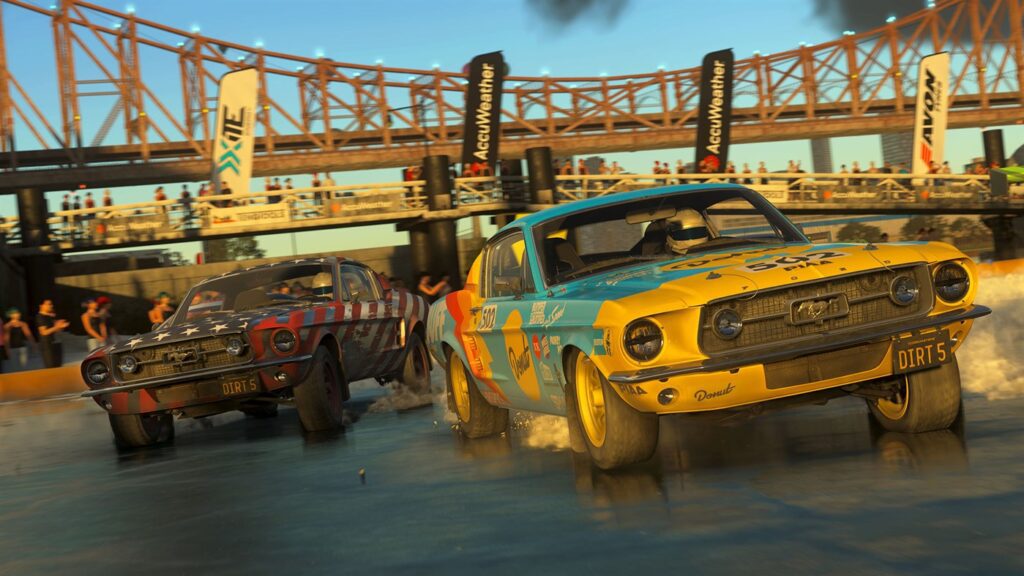 Dirt 5 has been updated to version 1.05 by Codemasters bringing in a number of bug fixes that are mentioned in the patch notes.

Dirt 5 will be officially out on November 6th but ahead of the launch of the game, an update was released today to fix some bugs. The full patch notes are not available as of yet so we can only assume that this is for fixing any bugs that were introduced after the last patch.

The day one update is roughly 12.9 GB for Dirt 5 and it is available to download now for PS4, and potentially other platforms Codemasters hasn’t shared an official list of patch notes so we, unfortunately, have no idea of the fixes included in this update.

Make sure to check back here once the official patch notes are available to view from Codemasters.