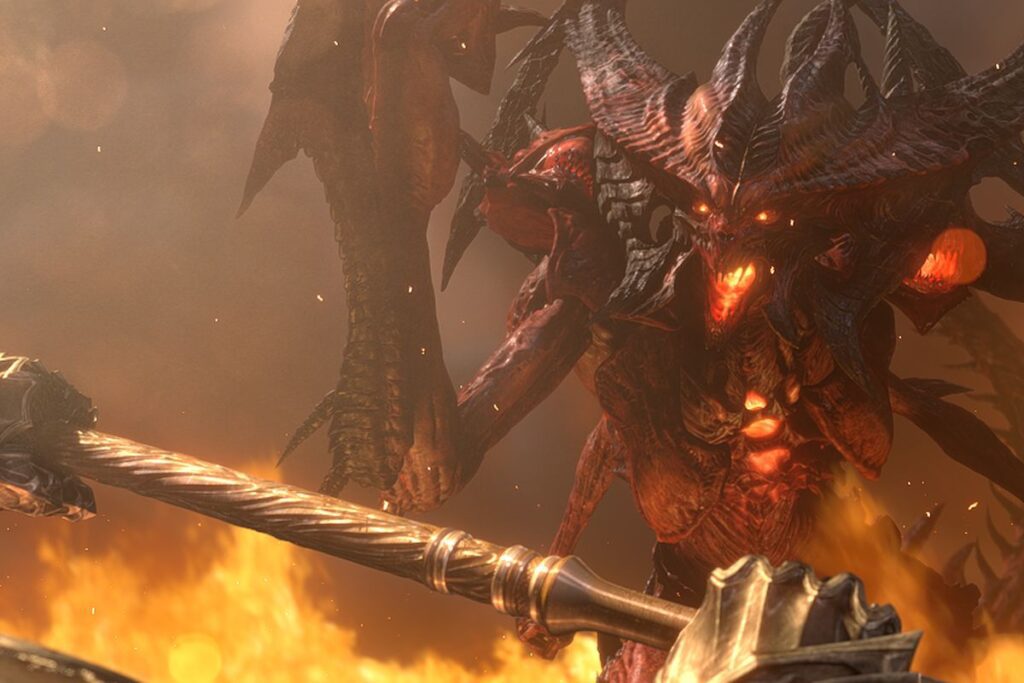 Diablo 3 has been updated to version 1.36 by Blizzard adding in support for Season 22 and implementing a new set of bug fixes as seen with the patch notes.

In the last update, the game was prepared for the upcoming Season 22 which has begun on November 20. This update simply implements a minor set of fixes for PS4, Xbox One, PC, and Nintendo Switch.