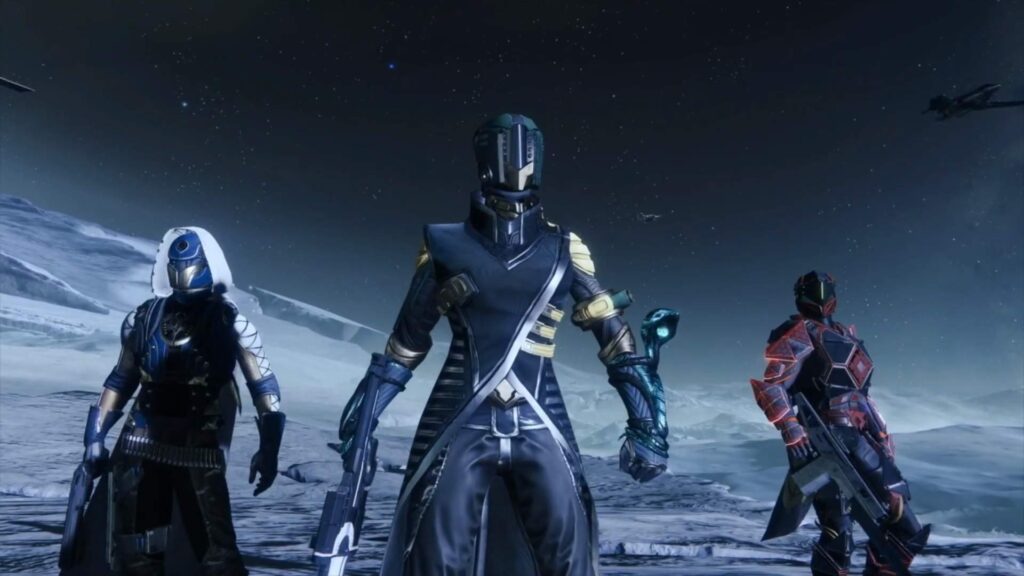 Bungie has updated Destiny 2 to version 2.14 today patching it for all platforms. The patch notes for update 3.1.1 can be seen below.

The official patch notes mention that in addition to implementing various fixes, this update has added quick launch cards on PS5. The other changes include a fix for an issue that led to some users missing friends or clan members in their roster on PlayStation 5. For the full list of changes, get the patch notes listed below.