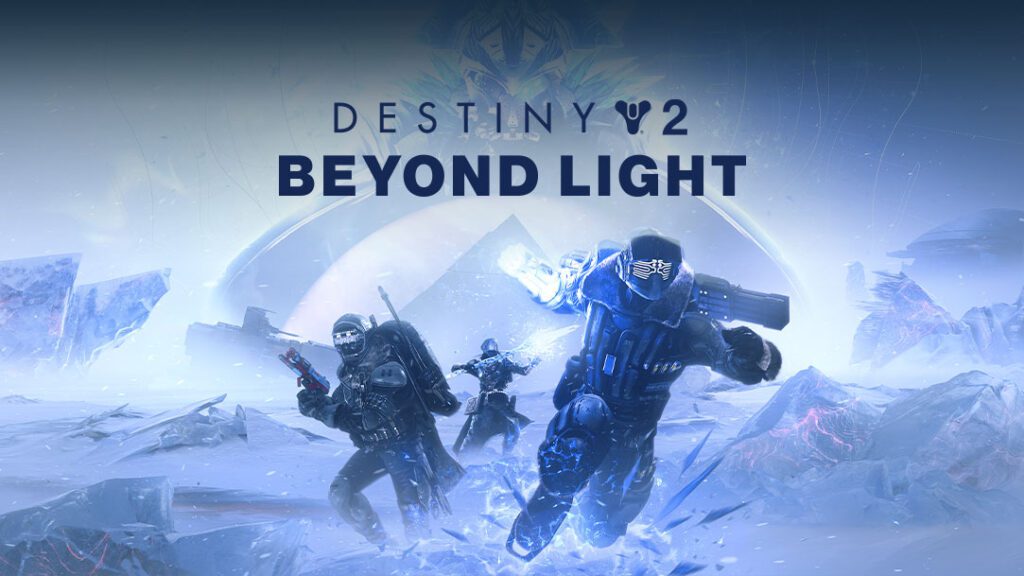 Destiny 2 update version 2.13 is available to download now on all platforms. The full patch notes for the version 3.1.0.2 update can be found below.

Bungie has shared the full patch notes for the Destiny 2 update that has been released today on March 2nd. This patch has implemented a number of new fixes and improvements to the game including changes to the activities, presage, and various gameplay and investment tweaks. Get the complete patch notes below.