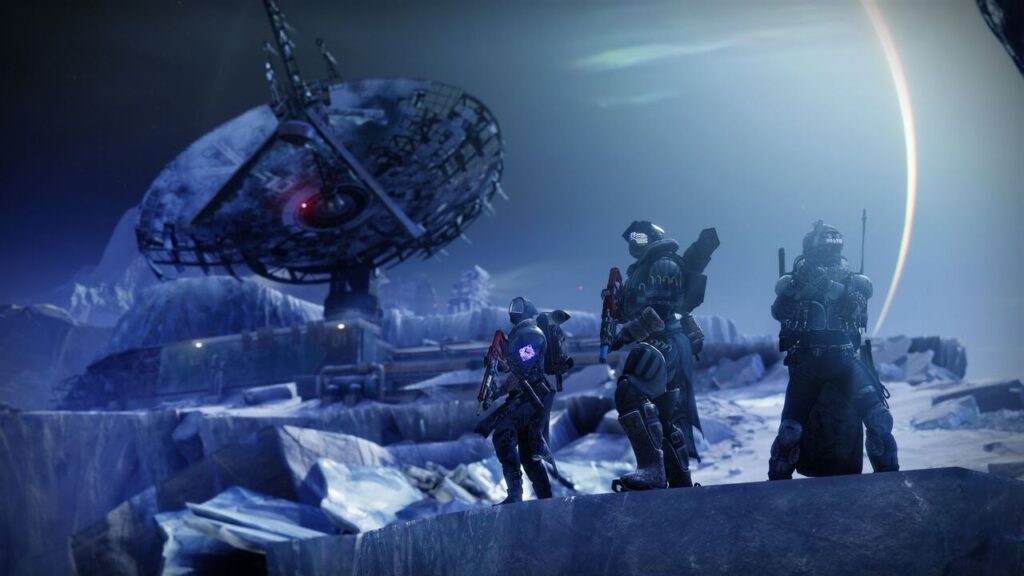 Destiny 2 was updated to version 2.06 on PS4. The official patch version is 3.0.1 on all platforms. The patch notes confirm next-gen update and more.

This update brings in support for the PS5 and Xbox Series X version. They will run at native 4K at 60 FPS and also offer 120 FPS support for the Crucible multiplayer mode. Get the details on these patch notes below.