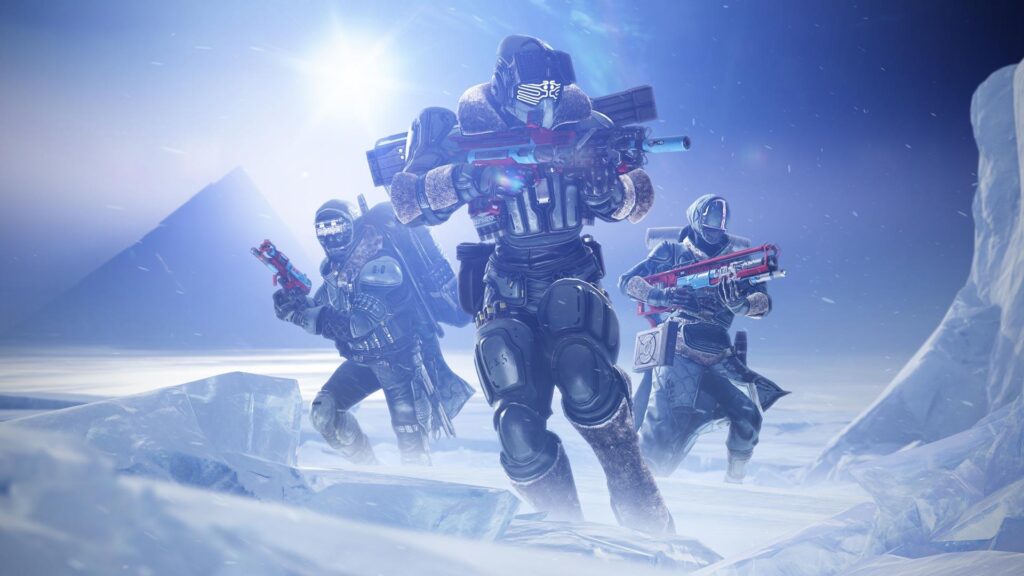 This patch implements a number of fixes and tweaks in Destiny 2 which can be viewed in detail below.