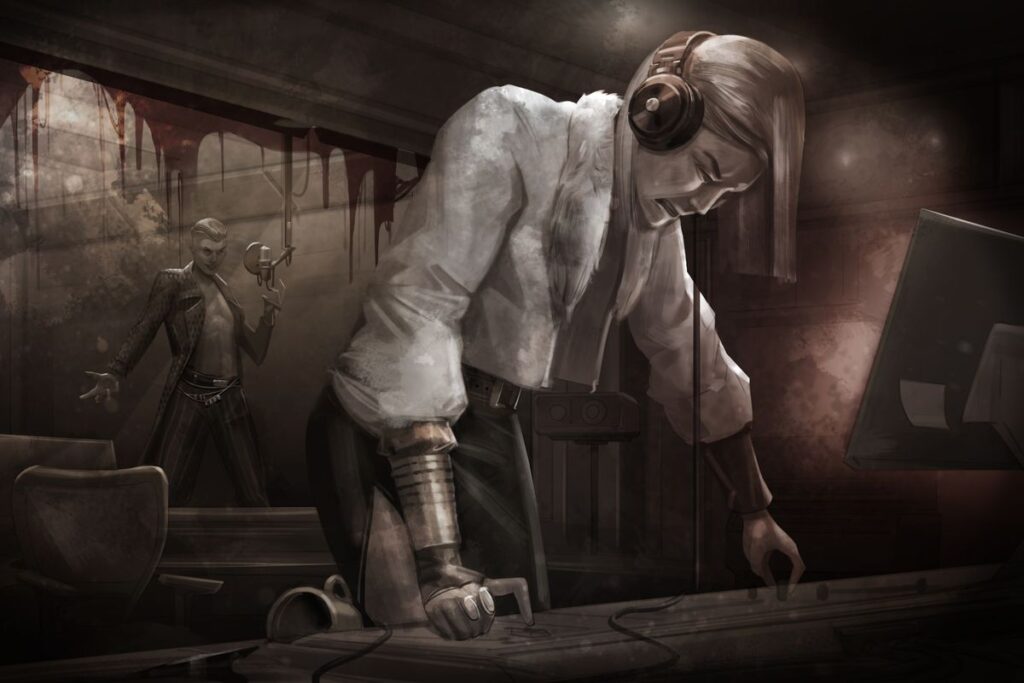 Dead by Daylight has been updated to version 2.15 today on March 4 by Behavior Interactive. The full patch notes for this update mention several bug fixes.

Dead by Daylight developer Behavior Interactive is continuing to add new content to the game, however, the latest update on PS4 and PS5 is more of a hotfix. It fixes an issue with a bug that allowed the players to unlock achievements or gain or lose progress when playing Custom games. This should be resolved now after the patch.

Here are the patch notes for the current player test build that is also bringing in a new killer and a whole new chapter to the game. It is only available on Steam for PC.