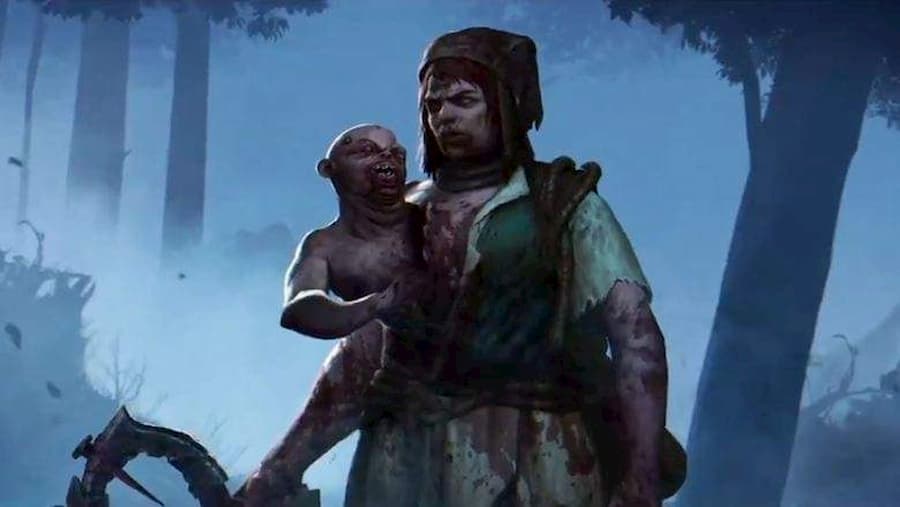 Dead by Daylight has been updated to version 2.09 on PS4 and 04.004 on PS5. The complete patch notes list all the features and bug fixes.

The new update for the game begins a new chapter, A Binding of Kin. In addition to this, there are various fixes implemented in this update which are all detailed below.

New Chapter: A Binding of Kin