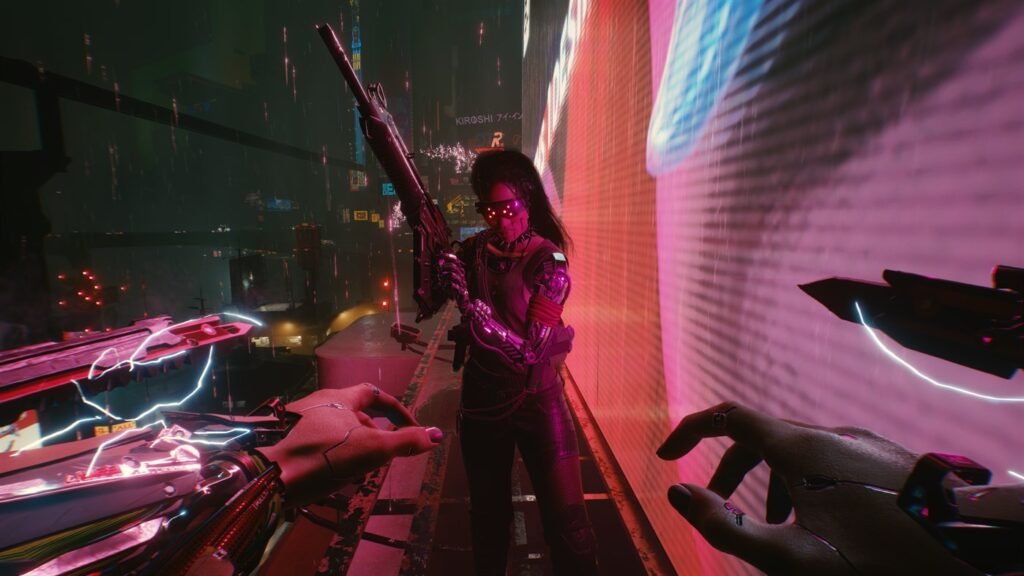 Cyberpunk 2077 has been updated to version 1.04 by CD Projekt Red. The patch notes for this update list a number of fixes for PC and PS4.

This is one of the first updates to release after the launch of the game. It implements bug fixes for various quests and improves visuals on the base consoles.