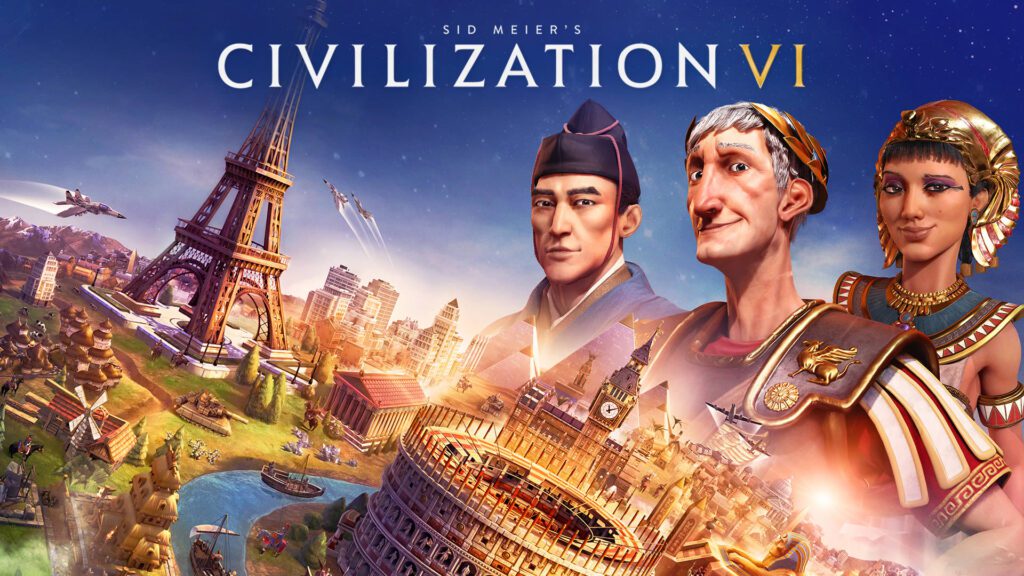 Civilization 6 update 1.09 adds many new features and implements a long list of bug fixes. You can have a detailed look at the patch notes here.

The new update for Civilization 6 has added a new pirate multiplayer scenario which is available now across all platforms. You can read more about this new addition with the Civilization 6 1.09 update patch notes seen below.

“Pirates” is a fast, competitive scenario for 1-4 players. Each player takes the role of a Pirate King as they progress on their pirating career. Over 60 turns, players pillage ships and cities, build up their fleets, collect powerful Relics, and strive to become the most infamous pirate in the tropics. The scenario reimagines many aspects of Civilization VI so players can focus on new naval and scenario-specific gameplay. The four Pirate Kings aren’t only battling each other, however. There are also four AI civilizations (Spain, Netherlands, England, and France) fighting to control the map, as well as Buccaneers, this scenario’s version of Barbarians. Some of these barbarous fleets are even lead by history’s most recognizable Infamous Pirates.

Win/Lose: The Pirate King with the highest score at the end of 60 turns wins! Pirate Kings who lose all their units will be eliminated from the match.

Relics are powerful unit upgrades that occasionally drop when performing actions such as visiting taverns, sinking ships, and finding treasure. Each Pirate King has three slots for active Relics and can swap Relics in and out to customize their playstyle.