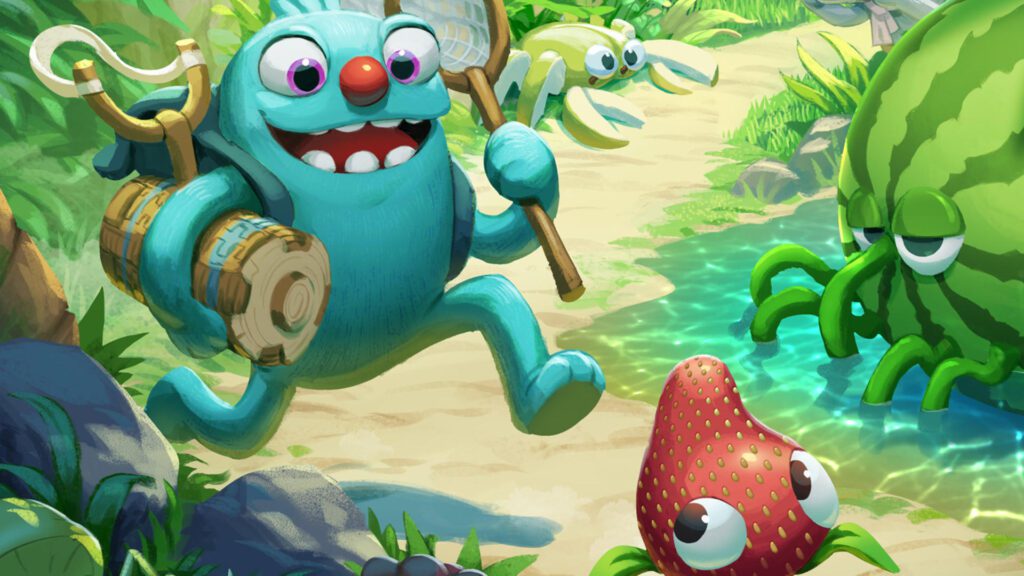 Young Horses has updated Bugsnax to version 1.06 today bringing in a number of fixes to the game. The full patch notes can be seen here.

For those who bought the game at launch, the developers had promised an update to add cross-save support between the PS4 and PS5 versions and this is finally making it into the game with a patch that was deployed today. In addition to the ability to transfer the save data, there are other fixes included in this update. You can view all of it in the patch notes listed below.

– Added ability to transfer saves online between PS4 and PS5 skus of Bugsnax.
– Added additional save data backup to protect against instances of potential save data corruption.
– Dialogue text ‘Wait’ mode added to Settings->Game for extending text display time until button press.
– Ability to change player fur color in Pause menu under Settings->Game during gameplay.
– Ability to change screen shake intensity in Settings->Game.
– Overwriting a save in the New Game screen now requires pressing a separate button to avoid accidental deletion.
– Fix for master volume affecting some environmental sounds more than others.
– Added statues to re-summon Legendary Bugsnax and replay them after completing the quest.
– Improve reactiveness of Tripwire.
– Player holding handnet animation now plays when approaching vulnerable snak.
– Eggabell will now remain in Frosted Peak after completing her questline.
– Updates to inaccurate journal descriptions and tags.
– Assorted fixes for stuck Bugsnax/Grumpuses, lingering/missing objects, and other oddities.
– Fix for bug paths not showing up in the Snax Scope if you scan and then quickly close the scope.
– Fixes for some issues with Barn Donations.
– Reduce Sodie spray particle count and translucency for performance gains.