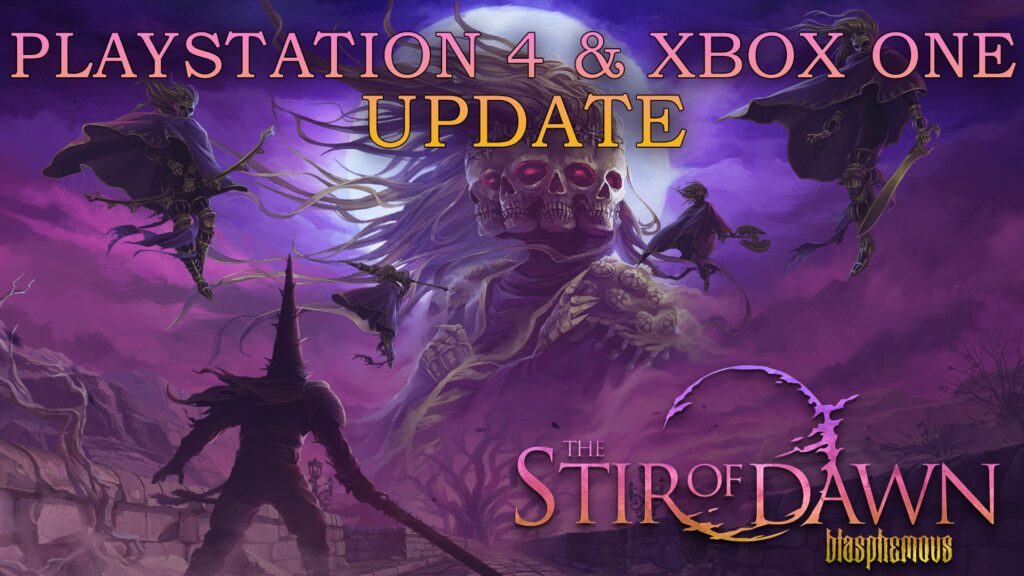 Blasphemous has been updated to version 1.05. This update resolves issues with the new DLC and implements a variety of bug fixes as seen in the patch notes.

After the release of the free DLC  The Stir of Dawn, players had reported a variety of issues with the DLC. The developer has now released an update to fix these issues.

Blasphemous 1.05 update attempts to fix the problems that were reported by the players. This includes giving Kickstarter backers Alloy of Sin skin.

Fixed an issue that caused Penitence rewards to reset after the credits, so players weren’t able to access their rewards. This is a retroactive fix, so you will be able to find the corresponding rewards you already earned in your current save slots.

Fixed several issues with the location entered after the fight with Laudes, which could cause softlock, weird collisions, and even stop players from getting the reward located there.

Fixed an issue that caused Tres Angustias beam attack anticipation to appear outside the screen, so dodging them was only possible with the help of the Miracle.

Fixed issues during Amanecidas combats that created weird interactions after interrupting their attacks. This caused them to stop attacking anymore during the fight on rare occasions.

Fixed Ten Piedad fight so it can no longer be skipped by using the Linen of Golden Thread.