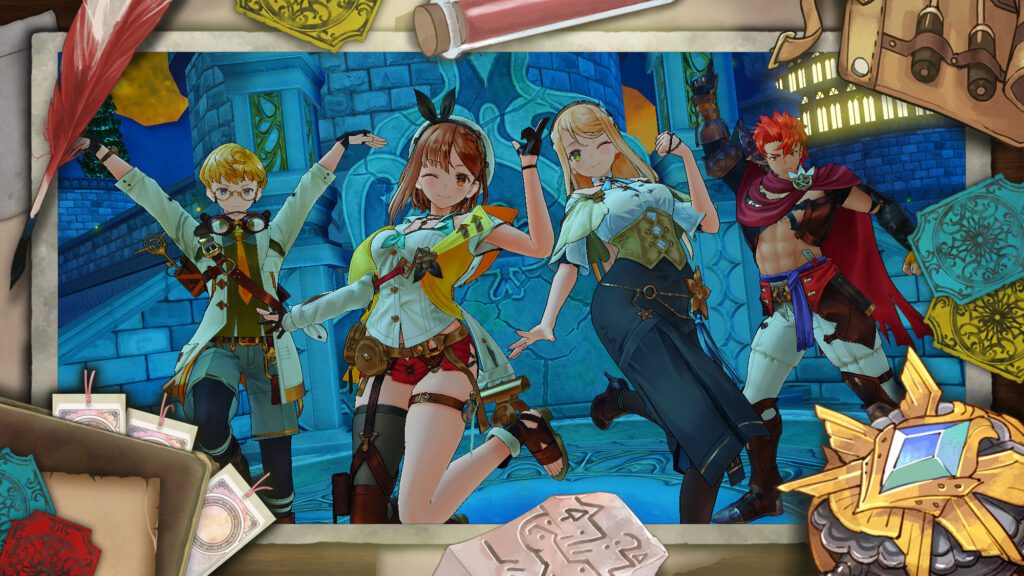 Koei Tecmo has released Atelier Ryza 2 update 1.04 patch today that has added some new features. The patch notes can be seen below.

In their update roadmap, Koei Tecmo had promised a special photo mode update for Atelier Ryza 2. This appears to have been released today with a new patch that dropped for the PS4 and PS5. The patch adds a special Photo Mode, BGM that can be selected within the game, and implements some minor fixes and improvements.

Here a look at the new frames that were teased for this brand new update. 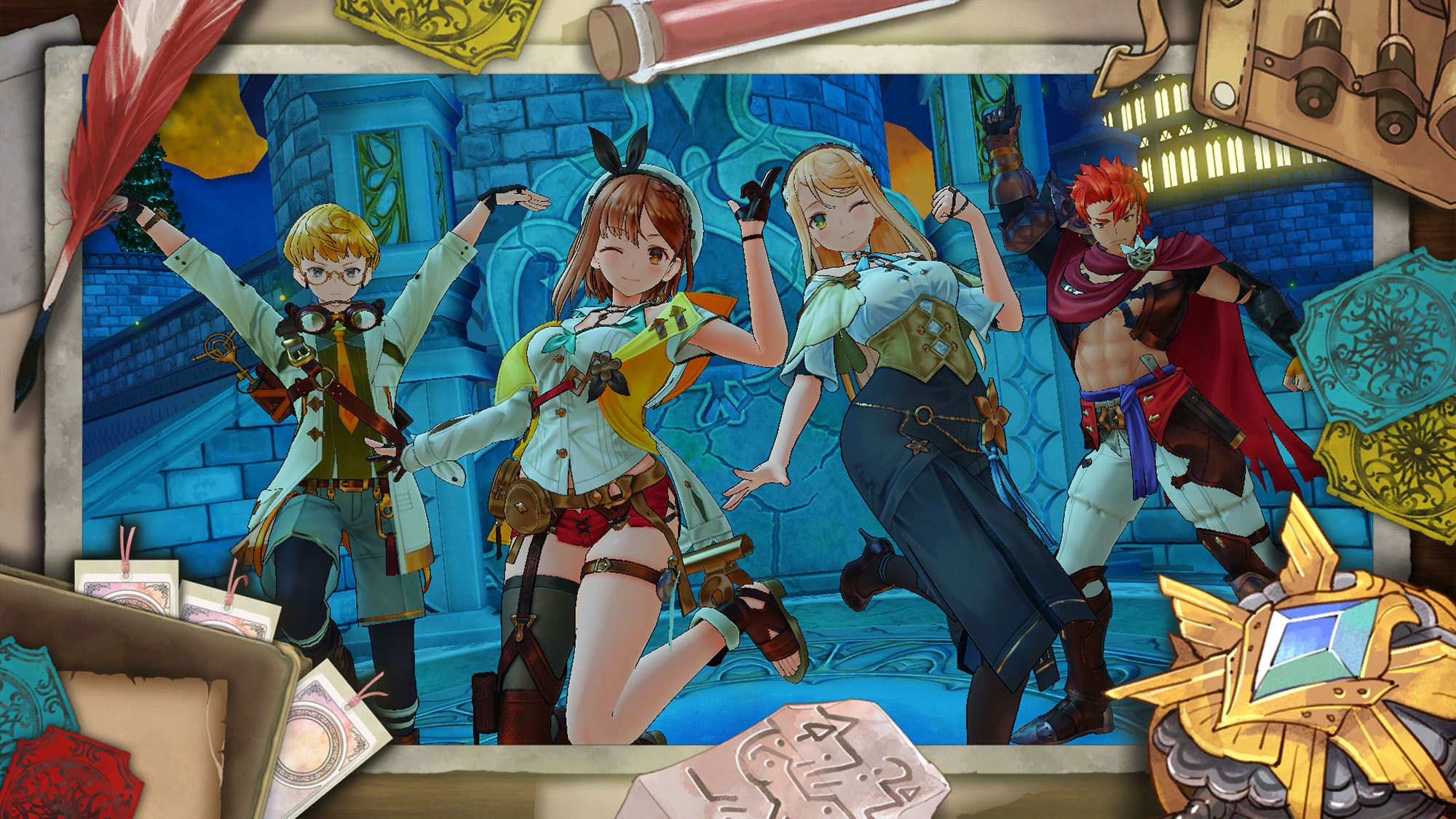 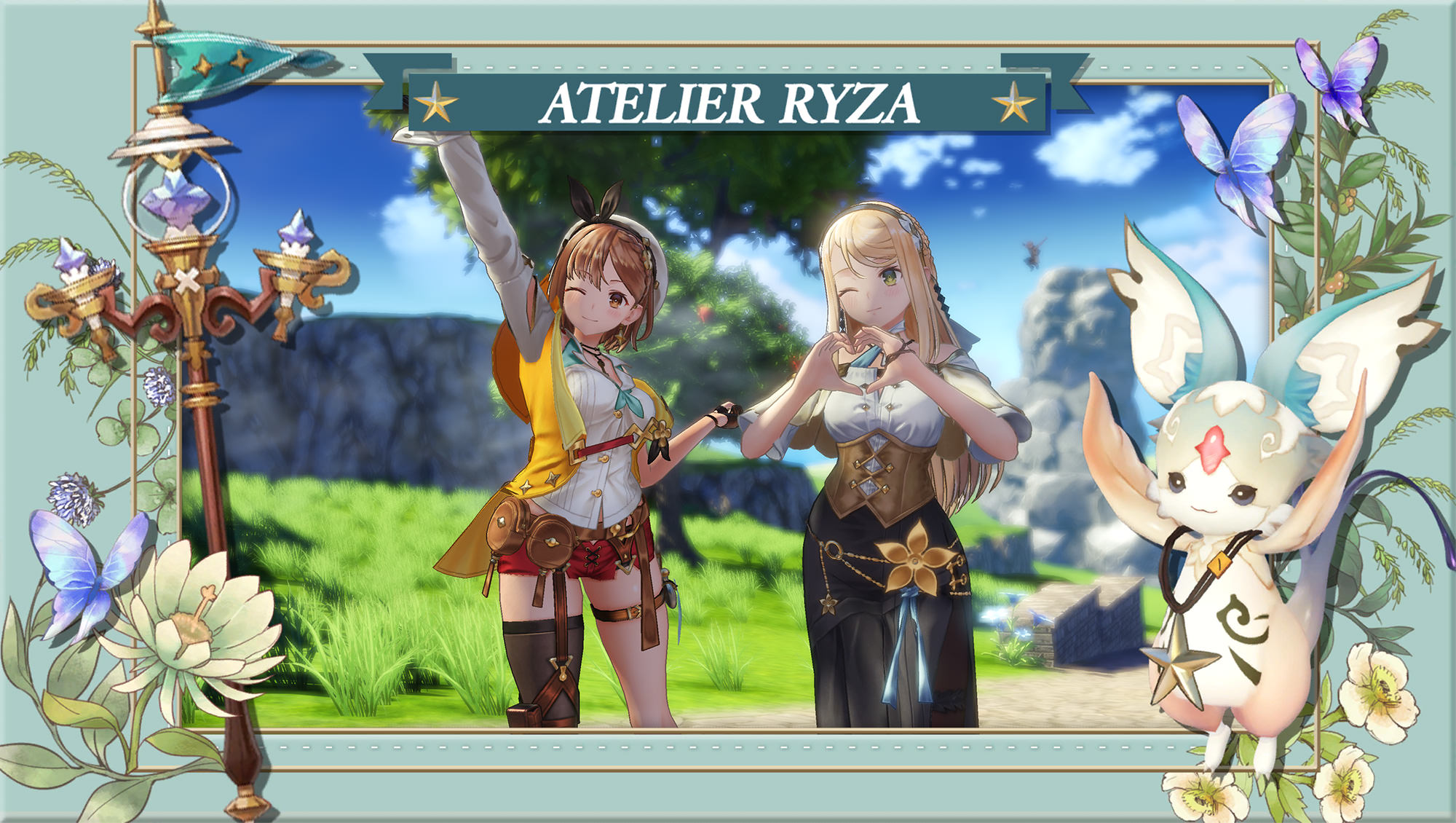 Special BGM Pack “Atelier Online”Includes 12 tracks from “Atelier Online” available in Japan for iOS/Android.
※The BGM can now be changed via the diary on the desk in the atelier by selecting ”Change BGM”

Atelier Ryza 2 is available now for the PS4, PS5, PC, and Nintendo Switch.