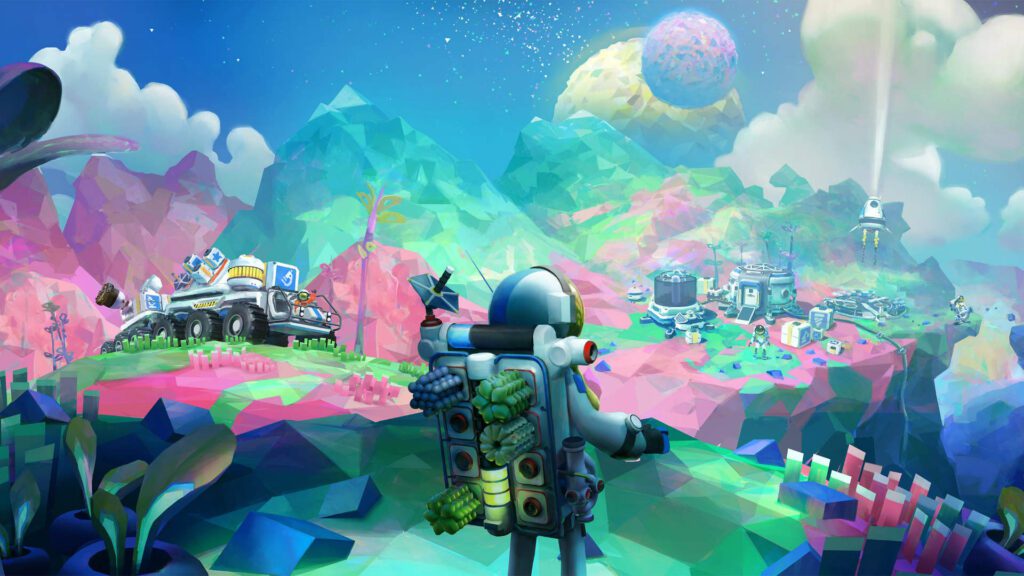 Astroneer has been updated to version 1.28 today on February 9. The full patch notes for this update are available to view here.

This update brings in support for various bug fixes. The patch notes make it clear that this is more of a hotfix. Some of the bugs that have been fixed with this update include instances where the text was missing translations and more. The full details on the update are found below.