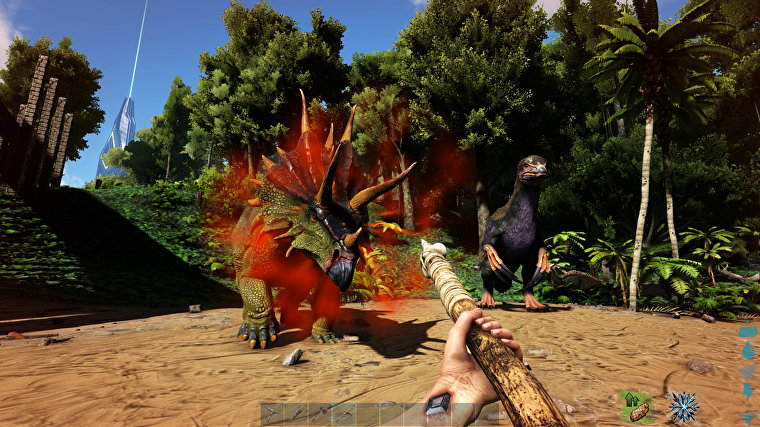 Ark Survival Evolved has been updated to version 2.47 today on January 21. The full patch notes for this update are available to view here.

The latest version of the game along with the patch notes for PC, PS4, and Xbox One are detailed below. They mention various bug fixes that are a part of the new update.