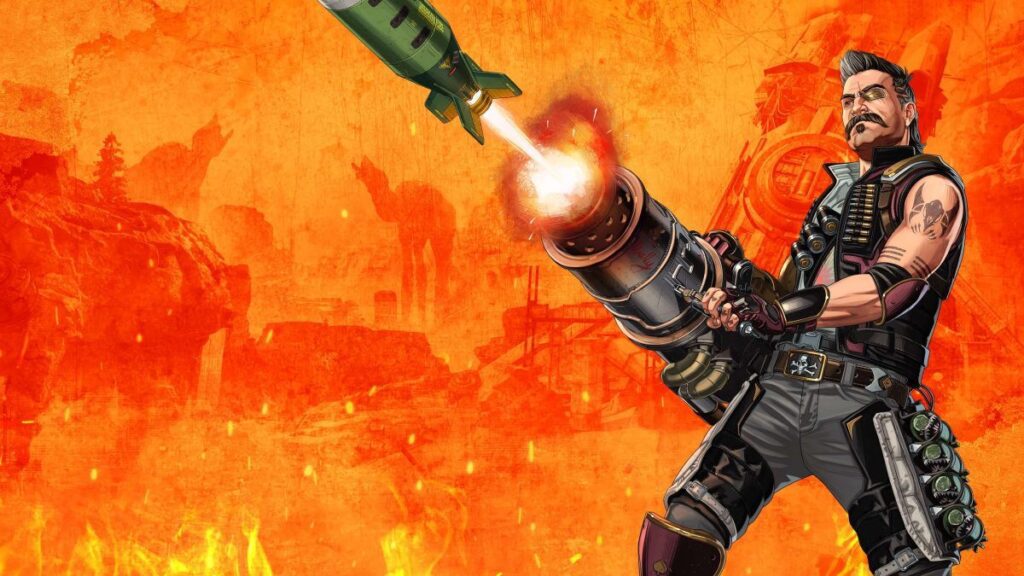 Apex Legends update 1.64 was released today by Respawn Entertainment. The full patch notes for this update can be seen below.

This update appears to be a minor hotfix with a small update size under 500 MB. However, there are reports of some players downloading a large file size for this patch, but that could be due to a number of issues including a lack of the previous updates and so on. As for the patch notes and other details, see below.

For now, the initial reports suggest that this was more of a hotfix that has been released to resolve some minor issues. Earlier this week, Respawn Entertainment was talking about a potential fix for Apex Legends that led to the loss of progression issues for users on the PlayStation consoles

We’ve identified an issue with a database shard which we believe has been contributing to the recent progression issues for PlayStation players. We will be migrating players off this shard which may result in disconnects.

For players whose data was on the affected database shard, we will be restoring their progress to a backup from April 5 at ~18:00 UTC

It is possible that the hotfix that has been deployed today is related to the progression issue and it should be resolved for now.