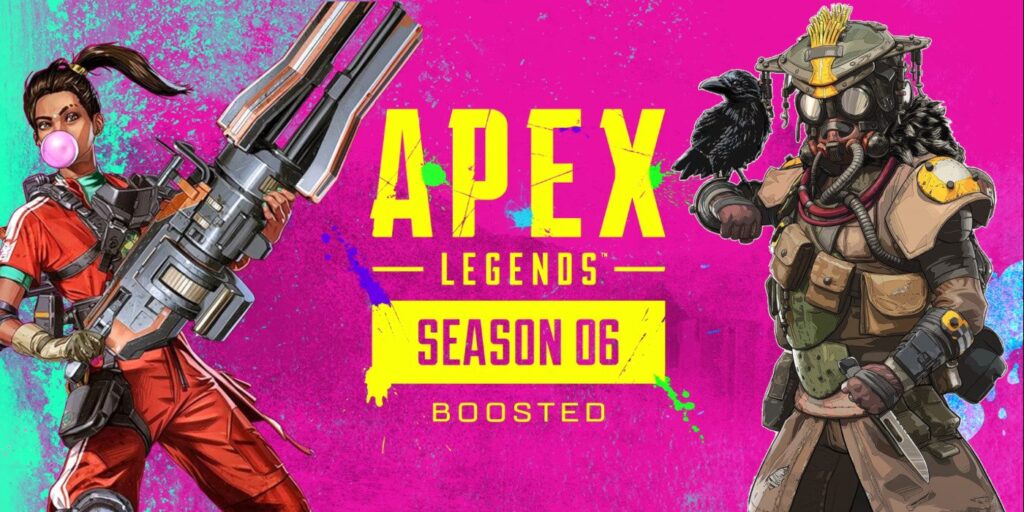 Respawn Entertainment has released Apex Legends update 1.46 today. Here’s what you need to know about this update including patch notes.

As it is a small update size with a requirement of just under 150 MB on PS4, this doesn’t appear to fix many bugs in the game. It hasn’t added anything meaningful. As for Apex Legends 1.46 patch notes, they are seen below. Only minor bugs have been fixed to keep the game free of any issues.

If you were facing any of the problems as noted in the patch notes 1.46, you should be able to get rid of them after installing this new Apex Legends update.