Super Mario Maker Is Being Delisted On Nintendo Wii U, Online Functionality Removed 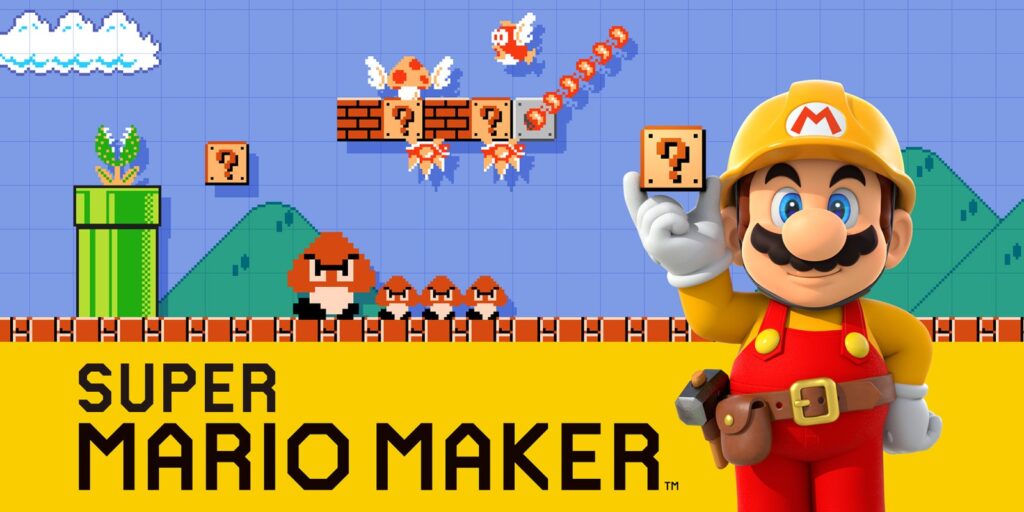 Nintendo is going to delist and remove Super Mario Maker on the Nintendo Wii U. They are also removing online functionality for uploading courses.

Nintendo has announced today that the online functionality in SMM Wii U will be removed on March 31, 2021. This will be continued with the removal of the game from Nintendo eShop as well. The game will be delisted from the Nintendo eShop for digital purchase on March 31, 2021. Those who own a physical or digital copy will still be able to play the game, but they won’t get access to the online functionality.

It will still be possible to play courses uploaded before the service discontinuation.

In preparation for the discontinuation of these online services, Super Mario Maker for Wii U will be removed from sale on Nintendo eShop on January 13th 2021. It will still be possible to redownload the game after this date.

There is no impact on Super Mario Maker 2 for Nintendo Switch.

We would like to thank all players for supporting Super Mario Maker for Wii U over the past five years.

Please note that depending on the circumstances, these services may be discontinued earlier than the above-mentioned date.

Services that will end

An error message will be displayed when trying to access these discontinued services after their end date.