Bethesda Softworks appears to be in the final stretch of development when it comes to Starfield and is working on polishing and optimizing the game.

Starfield will be released on November 11, 2022. It is coming to PC and Xbox consoles and will also launch on Game Pass on the same day making it one of the biggest games released on the subscription service after Halo Infinite.

In a video posted by YouTuber Skullzi, it was revealed that Starfield is now in the final stage of development based on the job posting that they had shared on Linkedin. The gist of this is that they have completed work on most of the game systems and are now wrapping up some of the technical work including on the visuals, lighting, and so on. 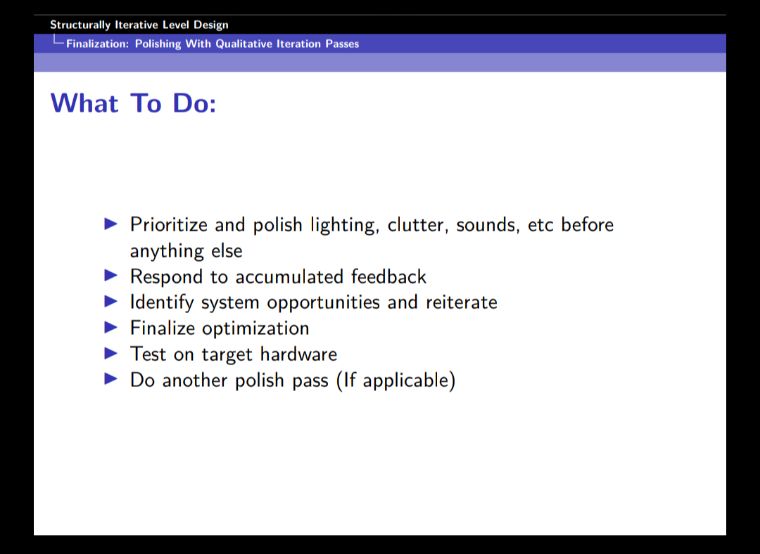 The job listing also suggests that those who are aiming to join Bethesda to work on Starfield will have to work on optimizing and testing the game on the final hardware. It also mentions that the game has to be polished in an iterative phase if needed until it presumably reaches a Gold status, which means the final retail copy is ready to be shipped to factories where it will be pressed on discs. This milestone is known in the development of a game as going gold.

Starfield will launch exclusively on Xbox One, Xbox Series, and PC. It is currently set for a release on November 11, 2022.

Rumor: Hogwarts Legacy Has Been Delayed To 2023

The Witcher 3 Doubles Its Concurrent Users After...