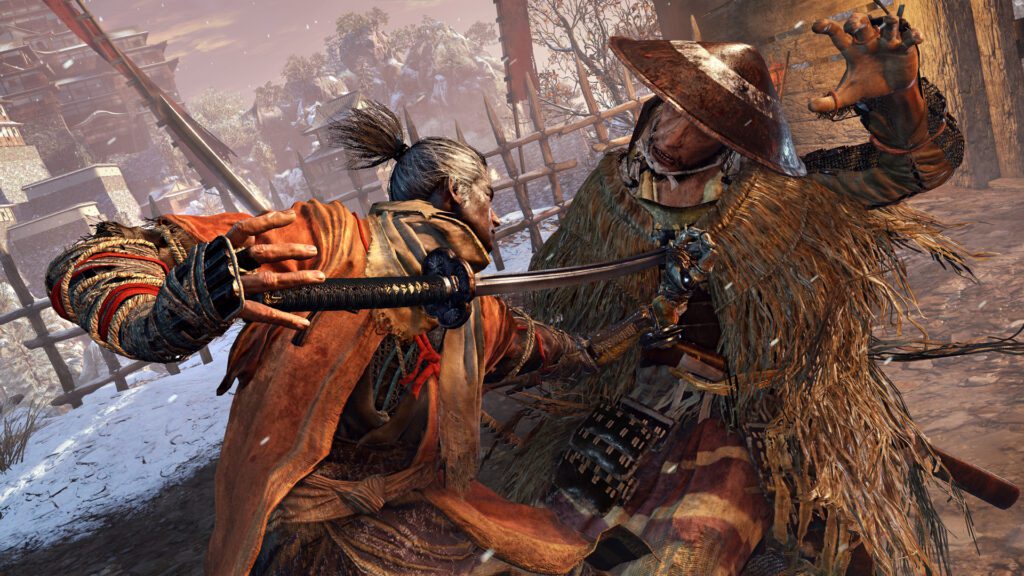 Sekiro: Shadows Die Twice could be one of the games to arrive on Xbox Game Pass. The game was available for the Xbox One X and playable in 60 FPS.

Sekiro: Shadows Die Twice could be one of the announcements for Xbox Game Pass based on the rumor that comes from a credible insider who previously leaked Final Fantasy VII Remake for PS Plus. He had leaked the announcement a few days before it was made official by Sony.

In a tweet, Shpeshal Ed teases Sekiro: Shadows Die Twice suggesting that the game might be hitting either Xbox Game Pass or PS Plus.

If you’re thinking of buying Sekiro in the next couple of months or so….maybe hold off. Just in case

However, one eagle-eyed user was quick to spot that Phil Spencer, who has a tendency to tease with small subtle details hidden in the background of his videos, had previously shown Sekiro on his shelf. This was in addition to a statue of Kojima Productions.

This has led to the rumor that perhaps Sekiro could be headed to Xbox Game Pass. It could also be for Xbox Live Gold or even PS Plus, but the former makes the most sense based on the subtle hint by Phil Spencer than the latter.

Sekiro was a brand new IP developed by From Software that was developed by Activision. It was released for the PS4, Xbox One, and PC in 2019.