Scorn is reportedly arriving for PC and Xbox Game Pass on October 21 based on an update that was posted to the official Steam page of the game.

The changes were discovered through Steam Database and it is expected that the game will be shown during the Xbox and Bethesda Showcase where this release date might be officially announced.

The changes were made to the Steam Database history page where we can see that the October 2022 release date was updated to reflect October 21, 2022, as the final date. The system requirements have also been updated.

Here are some of the new screenshots and artwork from the Steam page. 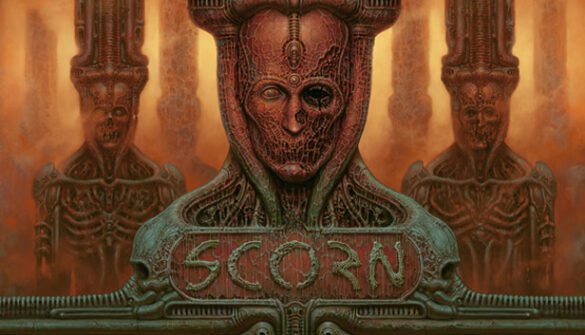 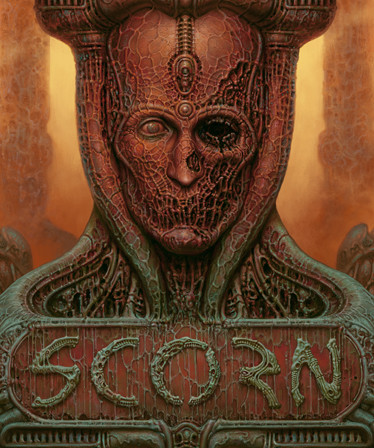 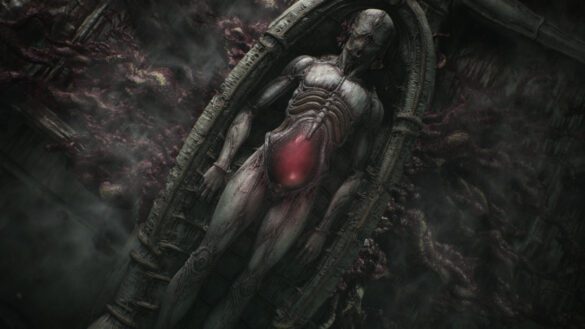 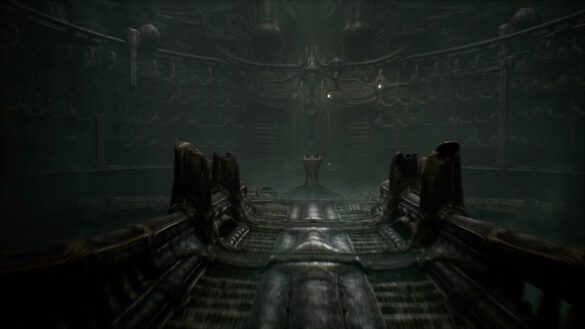 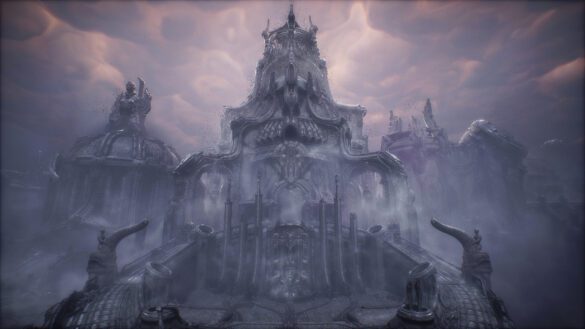 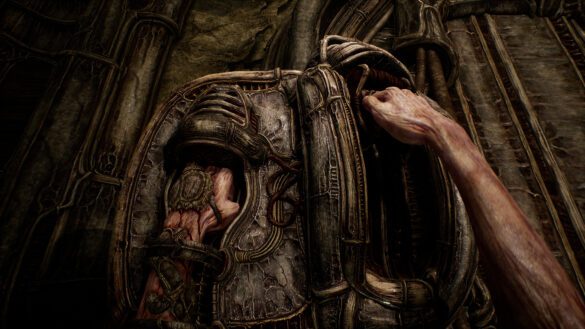 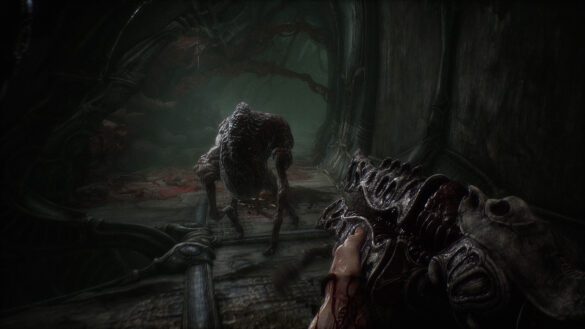 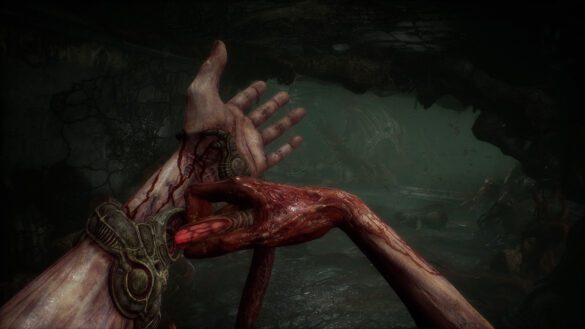 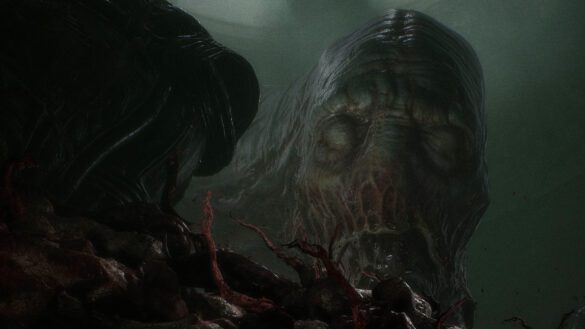 Scorn will be available on PC and Xbox Series X. The game is launching on day one on Xbox Game Pass as well.

The Quarry PC Crashing, No Sound, and HDR – All Known Issues and Fixes